He staggered in the shack and grabbed the skinny frame
Of his first cousin June
He said, "Show me your fuzzy part that looks
A lot like that old cap of Daniel Boone."
Her right cross caught his left eye by surprise
And in slow motion he went down
Then she thought "I wonder how on earth
Old Country Humpkin made it into town..."

It was just a weekend later, in the bed of sister Pearl,
He tried to crawl
With her shotgun, from beneath her goose down pillow,
Fired one shot down the hall
All but eight small beebees missed him
As he wisely made a low dive out the door
Woke the sawbones up to dig 'em out..
An office right behind the general store..

And then, later on that summer, after tippin' moon
Six days and seven nights
He roamed downtown and got real rowdy, must've
picked and lost about a dozen fights
Tried to jump his uncle's daughter and got nailed
Between the eyes for his demands
At the fun'ral looked unnatural
With no mouth drool, just two peaceful folded hands..

It's all over, Country Humpkin..."

The address of this page is: http://www.amiright.com/parody/70s/calsmith0.shtml For help, see the examples of how to link to this page. 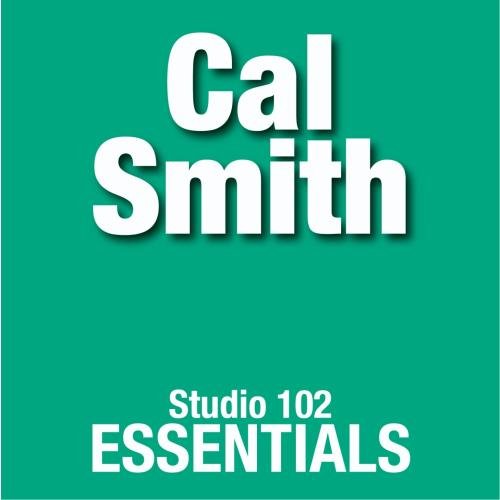 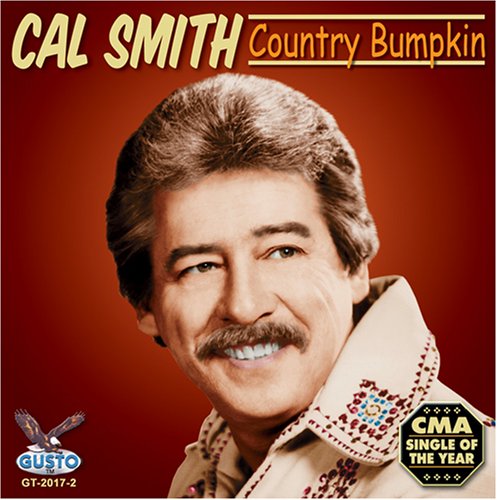 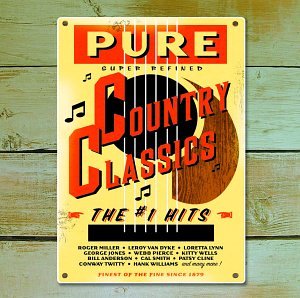 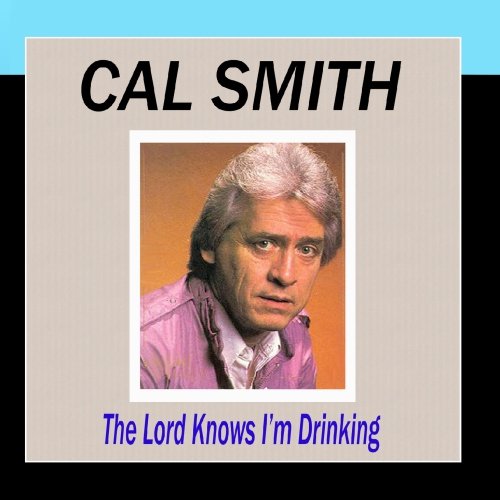