Mr. Obama = Mr. Know-nothing
Nothin' from nothin' equals nothin'
You've gotta know somethin'
To win the presidency
Mr. Know-nothin' is a nothin'
Oh where has he been?
All he is- is absurdity

He ain't never been a hero
'Cause Mr. Weirdo is oddly grim
He wants to be your highness
'Cause his slyness makes him Mr. Slim

Nothin' from nothin' leaves nothin'
Oh, ain't he somethin'?
Believe you me
Remember he told ya
That he the soldier on the war on poverty, yeah
Yeah, he is

Nothin' from nothin' leaves nothin'
You gotta know something
To win the presidency
Mr. Know-nothing is a nothing
Oh, where has he been?
He knows nothin' except the war on poverty

The address of this page is: http://www.amiright.com/parody/70s/billypreston7.shtml For help, see the examples of how to link to this page. 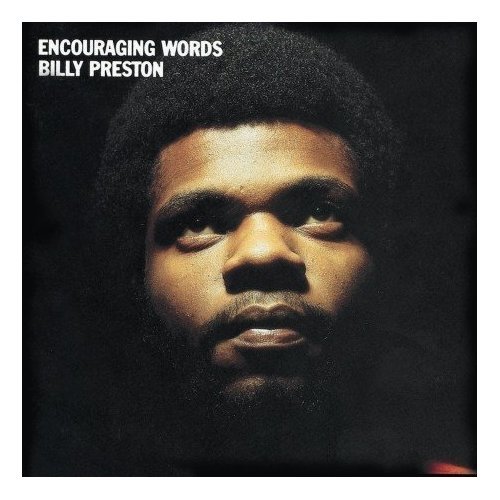 Music from My Heart That's the Way God Planned It The Wildest Organ in Town!/Club Meeting