I took a fed'ral job a while back--
I guard the golf clubs (POTUS's sack).
Orange Twitler's got a new show on TV
And he's givin' the finger to Pel-O-Si...

Washington Monument's buried in trash,
And private contractors all straight outta cash!
Now nothin's gonna speed up the TSA
Until they pocket a buttload of owed back pay!

I still can't believe that I voted for Trump!
He tweets diarrhea while takin' a dump!
His cabinet's on fire, no adult daycare,
I guess the Fart of the Deal just soiled his underwear!

The address of this page is: http://www.amiright.com/parody/60s/theripchords0.shtml For help, see the examples of how to link to this page. 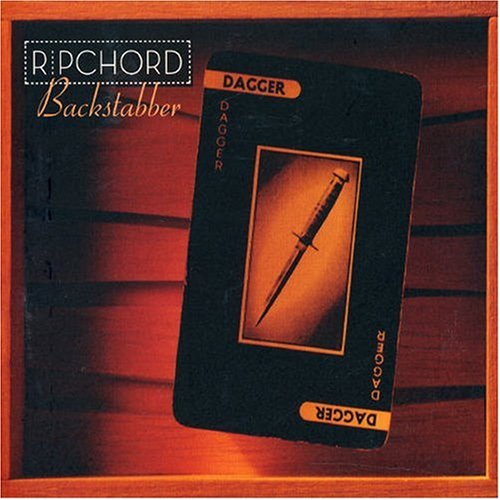