The Mothers Of Invention

An epic work in 2 parts that mandatorily requires Youtube guidance. Part 1:http://www.youtube.com/watch?v=Ukbu9dmmzJg. Part 2:http://www.youtube.com/watch?v=s3W3T2aZnR0. A friendly warning to folks unfamiliar with this original song--although there are no dirty words that can be discerned in this piece of music, it could be rather alarming to Republicans and small children.
Help I’m Barack…help I’m Barack…(continuously…)

Hillary?
You just came to town, and uh,
And were just wondering, if you’d like to be the next vice president…

The address of this page is: http://www.amiright.com/parody/60s/themothersofinvention0.shtml For help, see the examples of how to link to this page. 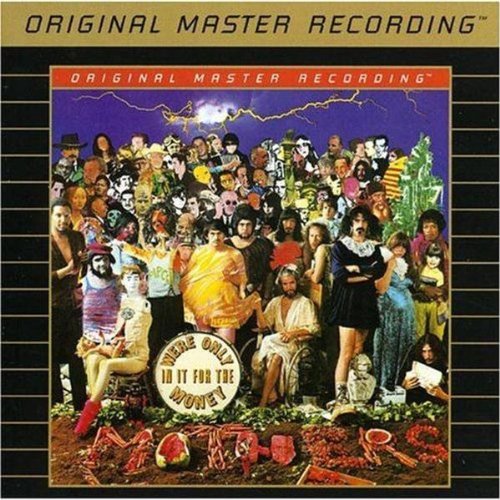 We're Only in It for the Money (Omr)