Song Parodies -> "Crap in my Beard"

"Tracks of my Tears"

"Crap in my Beard"

As any pogonophile will tell you, it doesn't matter if you use a napkin as any food you drop has to navigate the beard before it gets that far. And it's so easy for all that stuff to get stuck..
People say I should try using napkins
Because I drop a crumb or two
But since this beard has grown, has a life of its own
It needs its own food

So take a good look at my face
The bits I've eaten all over the place
From quite a distance, there's more than a trace
Of crap in my beard

I feed you, feed you

Since it's fetid, if you see me with, well, any girl
Lookin' like I'm having fun
Especially if she's cute
She'll be a prostitute, let's face it
No one else gonna come

Outside there's debris on it
There's dried and sticky vomit
Something brown ..
Spreading all around
It's vile and it's fetid
I'll never forget it was ewwww

So take a good look at my face
You'll see a pile of food gone to waste
If I remove it, it soon gets replaced
The crap in my beard

The address of this page is: http://www.amiright.com/parody/60s/themiracles1.shtml For help, see the examples of how to link to this page. 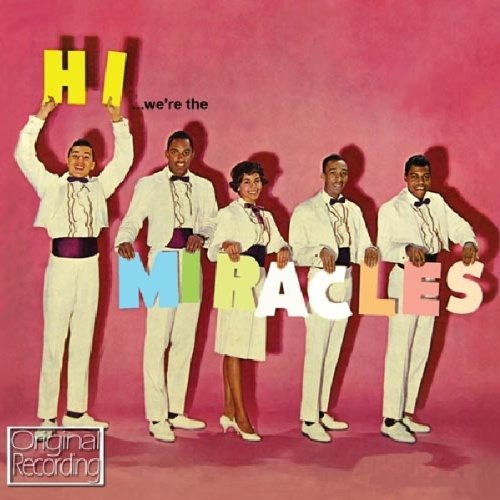 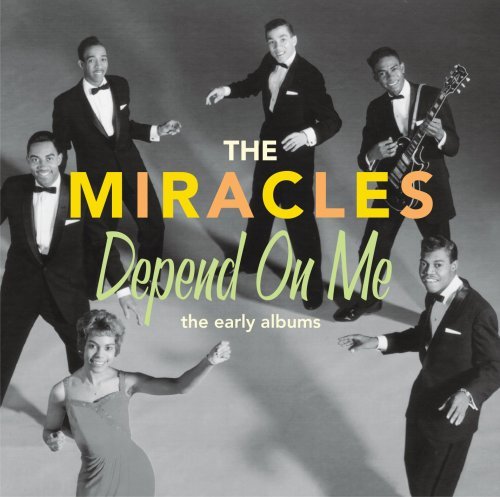 Depend on Me: The Early Albums 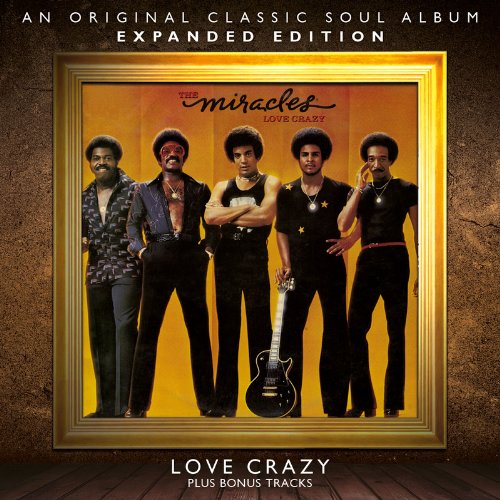