Song Parodies -> "The Shithole of Your Mind"

"Windmills of Your Mind"

"The Shithole of Your Mind"

Like a destitute Honduran
Who escaped MS-13,
Crawling starving through the desert
Where the sand is her latrine--
An interpreter from Syria
Who assisted special troops,
Or a refugee who's fleeing
From the rifle or the noose--
Like a landless Nicaraguan,
Or Somali without name,
Or a Libyan who's drowning
Off the coast of southern Spain--
Like the immigrants you find
In the shithole of your mind...

Dig a tunnel, climb a mountain,
Cross a swiftly moving stream,
Overstay your second visa,
Forge another fake ID,
Get a job installing sprinklers
In a poison-showered field,
Drive an eighteen wheeler screaming
Smuggling silent victims sealed,
Pay coyotes fifteen thousand,
Say your ultimate goodbyes--
Your asylum is rejected
As your newborn baby cries--
Like the immigrants you find
In the shithole of your mind...

As the Congress starts debating,
You express your secret doubts
That the billions you demanded
They will never work it out!
Agents walk along the border
As another shutdown looms--
Toddlers cry out for their parents
In a nightmare-crowded room--
As the politicians waver,
As the Dreamers hope and wait,
And the immigration judges
Shuffle thousands through their fate--
Do you realize your family
Would have vanished over there
If a statue in a harbor
Hadn't raised her torch in air?

The address of this page is: http://www.amiright.com/parody/60s/noelharrison0.shtml For help, see the examples of how to link to this page. 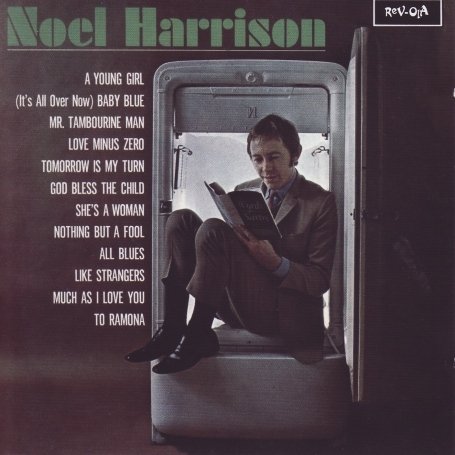