All the teachers at the high school
They all went to university
Where they all use litter boxes
And they think it’s not a shame
And there’s gay ones and there’s trans ones
And nonbinary demi-lesbians
Long ago we called them perverts
Now we can’t, and that’s a shame

Michael Pacholek - November 04, 2022 - Report this comment
Lots of people believe lots of things that aren't true.
Patrick - November 10, 2022 - Report this comment
During Hurricane Katrina, staff at one of the big hospitals used litter boxes when the plumbing failed. Survivalists include kitty litter in their prepping supplies for just that reason.

The address of this page is: http://www.amiright.com/parody/60s/malvinareynolds2.shtml For help, see the examples of how to link to this page. 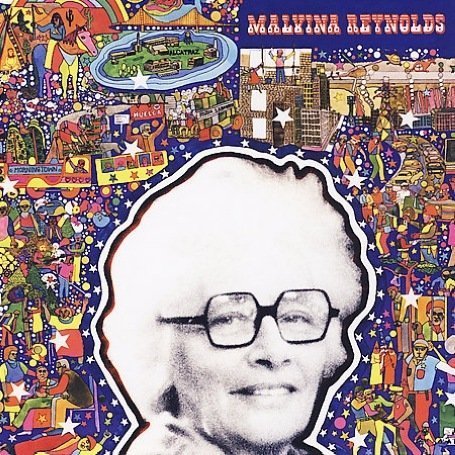 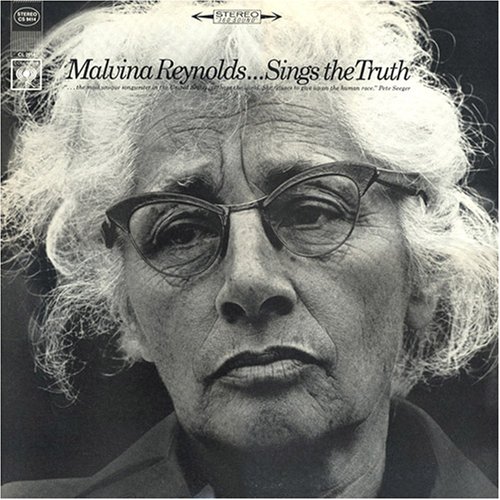