Musical summary of Joe Biden's recent CNN interview
Donald Trump was taking Joe to task
'Cause he had the smarts to wear a mask
Of his ignorant comments
Biden said on CNN, that

How the country ended up with him
Is a mystery and such a sin
COVID statements all untrue
Only cure is to Vote Blue, 'cause

Praying, working hard until the day
Voters tell the Donald, "Go away"
Give the White House keys to Joe
We'll be happy, 'cause we know that

The address of this page is: http://www.amiright.com/parody/60s/lesleygore35.shtml For help, see the examples of how to link to this page. I'll Cry If I Want To/Sings of Mixed-Up Hearts My Town, My Guy & Me/Sings All About Love 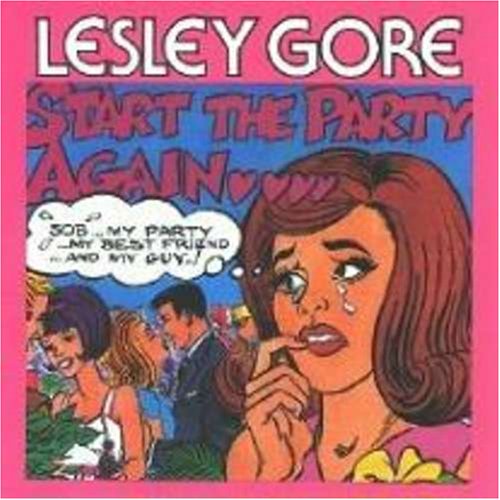