Song Parodies -> "If I Were a Carpenter"

If I were a carpenter, and you were a walrus,
Would you take a walk with me, just the ocean between us.

The walrus on the beach said, “There’s too much sand here.
Do you think that seven maids with mops could get it clear?”

“Oysters, come and walk with us.”
And many left the sea
To walk upon the beach.
‘Twas odd for they had no feet.

“The time has come,” I said, “to speak of many things:
Of shoes, ships, and sealing wax, whether pigs have wings.”

“A loaf of bread,” the walrus said, “and bring it to me quick.
I feel sad that we have played the oyster such a trick.”

And later on, I said to them, “We’ve had a pleasant walk.
Shall we take you home again?” But eaten, they could not talk.

The address of this page is: http://www.amiright.com/parody/60s/johnnycashjunecarter3.shtml For help, see the examples of how to link to this page. 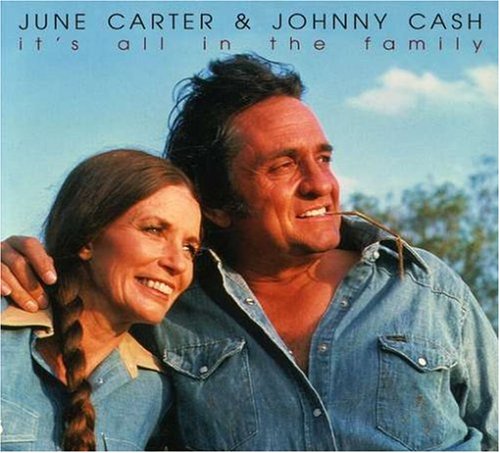