The BNP (British National Party) is an extreme right wing party in Britain.
The ink is black, the paper is white
But some don't understand what they read and write
What they read and write
Some folk are black, some folk are white
The truth is we're all one race and this is right
This is right
But there are some who still don't understand
They want the BNP to govern England
Government
The world is black, the world is white
The BNP are talking sh*te
They're talking sh*te

Those who are intelligent can plainly see
That World War Two was fought for democracy
Democracy
The world is black, the world is white
The truth is we're all one race and this is right
Some folk are black, some folk are white
And those who vote BNP aren't very bright
And they talk sh*te
Previous Parody Added to the Site | Next Parody Added to the Site

The address of this page is: http://www.amiright.com/parody/60s/greyhound0.shtml For help, see the examples of how to link to this page. Black and White: Best Of 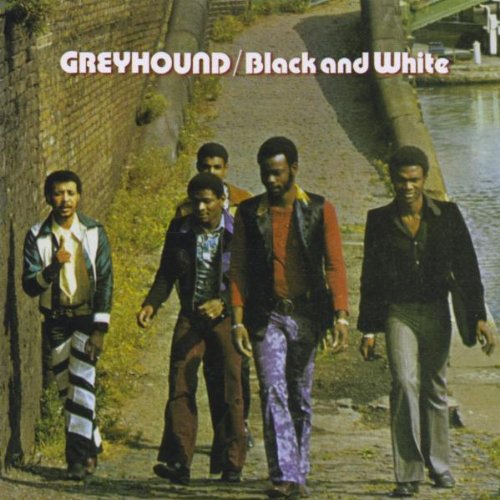