My parody of Hillary Clinton's malevolent characterization of Donald Trump's supporters as "deplorable" really stirred up a hornet's nest. So now, I have decided to take on a really controversial topic. Let's see if I'm still getting comments on this one next week.
Goo, chocolate goo
He's as messy as can be
Since her baby boy said "Chips Ahoy!"
And ate the coo-oo-kies (Sha la la la, Sha la)

It was a blue, package new
On the shelf where he could see
Then her baby boy said "Chips Ahoy!"
And ate the coo-oo-kies (Sha la la la, sha la)

She found him in a pile of crumbs, the kitchen floor
Grinning ear to ear
He held a half a cookie in his sticky hand
And told her, "Mommy, here"

Crumbs on the floor
For as far as she could see
When her baby boy wants Chips Ahoy
He grabs the cookies (Sha la la la, sha la )

Ah ah ah ah ah ah ah
Goo, chocolate goo
He's as messy as can be
Ah ah ah ah ah ah......
Of course, the cookies are baked with genetically modified flour. The chocolate chips come from a plantation carved out of a pristine rain forest. The multinational corporation that produces them closed its factory in Dayton, Ohio and moved to an uninspected factory in Mexico where child laborers are paid $1 a week. A mother who feeds her child cookies is setting him up for a life of obesity. But, the cookies sure taste good.
Previous Parody Added to the Site | Next Parody Added to the Site

The address of this page is: http://www.amiright.com/parody/60s/dianerenay1.shtml For help, see the examples of how to link to this page. 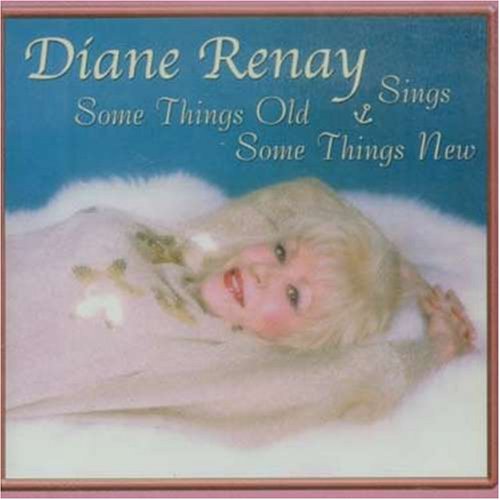