I realize there are very few classic country fans around this web site..but, I'm one....and this is a tribute to country star, Billy Walker, who was killed in a car crash, yesterday...along with his wife and two band members...He had two fairly big hits back in the Sixties, with "Charlie's Shoes" and "Cross The Brazos At Waco"...this one's for you, Billy
On this day, Billy Walker's Shoes, stand lonely in the hall
Killed in an auto accident, four people died, in all
Though Billy's body's gone away, his spirit we won't lose
He'll be around forever, in great songs like, "Charlies Shoes"

No one call fill the shoes that Billy wore
A classic country legend is no more
But, on that Grand Old Opry stage, in Nashville, Tennessee
Footprints from Billy's Shoes will always be

His unique singing style we'll miss, he had a special sound
Great tunes like, "Cross The Brazos At Waco" still echo 'round
For years fans followed Billy's Shoes along the country track
Now all they'll have are memories, and songs to bring him back

No one can fill the shoes that Billy wore
This classic country legend is no more
But on that Grand Old Opry stage, in Nashville, Tennessee
Footprints of Billy's Shoes will always be

Yes, Footprints of Billy's Shoes will always be

The address of this page is: http://www.amiright.com/parody/60s/billywalker0.shtml For help, see the examples of how to link to this page. 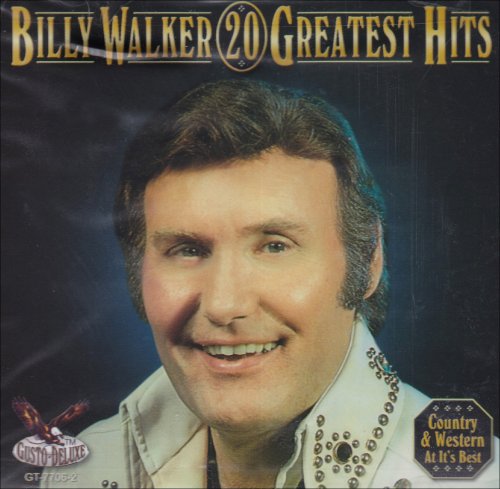 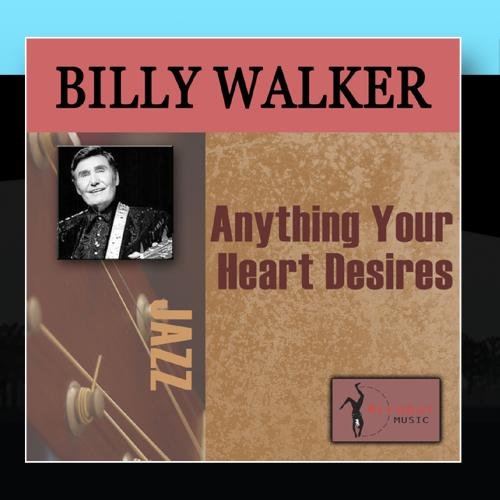 Anything Your Heart Desires 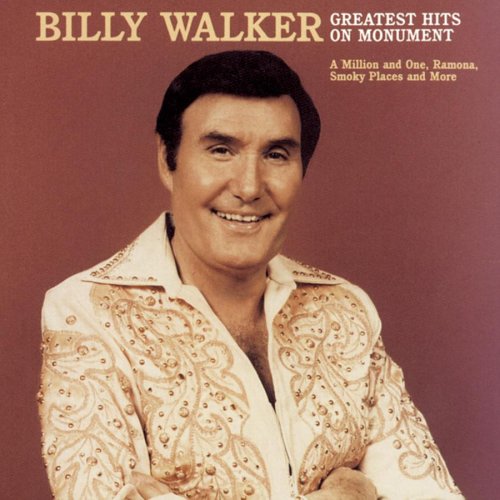