I know there is an writer that posts a lot of songs about swimming. Given current events, I hope I'm not song swiping you for tackling this theme. Didn't think using Black Strobe's song I'm a Man for this one would fit. Seemed a little too dirty and upbeat angry. I hate that this song had a slow pace to it, but you could say it matches the hatred about said person.
(Verse 1)
From my early morning run
I get in shape, for swimming fun
Training my body wearing swimming cap
I don’t get cramps, every lap

All students fill the bleachers by the pool
Each splash with freestyle moves, it makes me glad
With other females, and scholarship grad
After exhaustion, when you see the times, we all got maaaaaad

(Verse 2)
Once again, from all woke folks
Emma Weyant, slow with her strokes
Lia, she had a p***s when still in high school
And your victory, is so cruel

You wanna go break records in college sports? (Why?)
Then have this asterisk complain in courts (Why?)
Don’t join the photo op with other girls (Why?)
Your height and broad shoulders make other whirls
And we know whyyyyyyyyyy

The address of this page is: http://www.amiright.com/parody/2010s/tameimpala1.shtml For help, see the examples of how to link to this page. 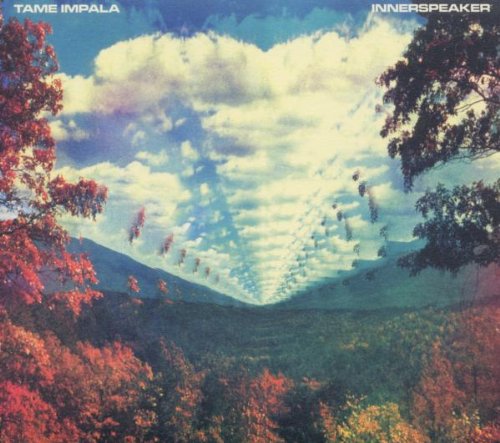 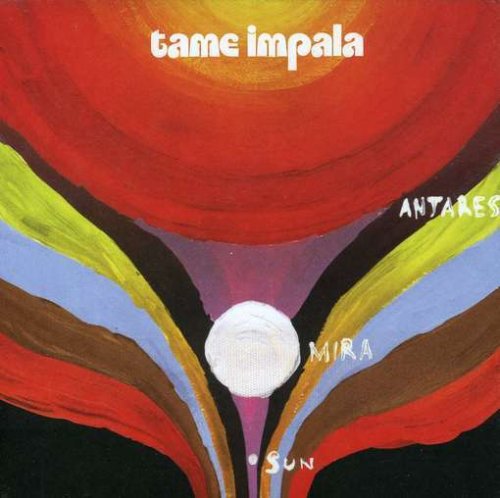 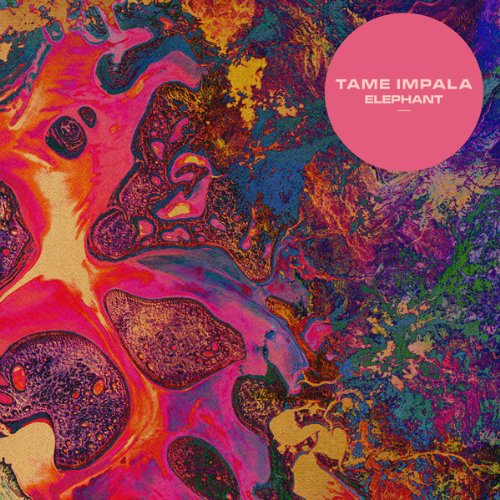 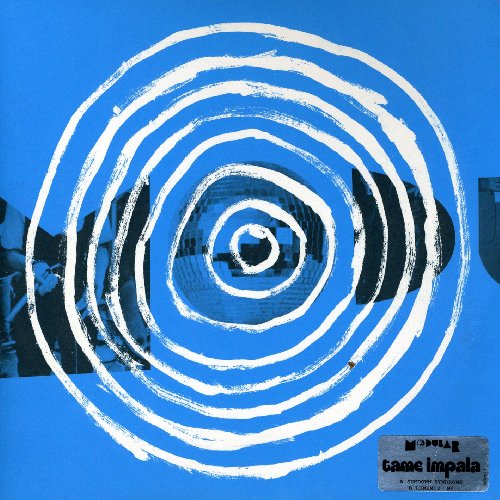