Trump and the Anti-Semitic ad...
Look at the new ad
Okay, Stop! I’ll tell ya ’bout it
Was intended to mock Hillary Clinton
Lots of money from her Jewish friends
Maligned red Star of David, old Nazi type?
ADL enraged ready to put up a fight, Oh yeah, yeah

Regarding the Star,
Lifted from Microsoft shapes as a Sheriff's badge too
Didn't get that far,
Rejected amidst fights, fueled by support by unhooded Duke

(Chorus)
Will Trump flop, ’cause of Nazi romp (He didn't)
Son- in-law praise, CNN says he won't stop (He didn't)
Always gets his way, ’cause he's at the top
All this trouble and strife , is it part of a plot?

Don Lemon and the Left disagreed
Trump's a hater in the first degree
Anti-Islam, Anti-Semite, hates Mexico
That's him alright

He's gone too far,
Let the RNC down , more apologies due
His brand is marred,
Tweets not too bright, his campaign might be doomed

Racist, racist, appealing to the basest
His claimed intentions a bit suspicious
Misinterpreted he begs, not as it appears
Taking media flak, media exaggerating fears

So crazy, so crazy
Jews he adores, his daughter's Judaism, his grandbaby
Trump supporters not really caring lately
Off to the convention he'll go...

The address of this page is: http://www.amiright.com/parody/2010s/spica0.shtml For help, see the examples of how to link to this page. 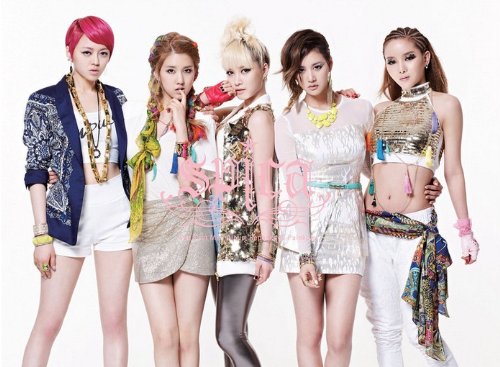