"Behold The Earthworm! (An Ode)"

Uh-oh, footnotes!
Look down to ground, come now, espy
Come and see the wigglers with fame renowned
They have no tail, and no limbs--what hell!
Nor eyes have they to see the stars

They are so special, 'neath the dust
The squiggling creatures on the Ark
With segmentation, their nests bustling with life

Dig in the fields of green, in dirt they breathe
Their life so fine when mold count's high
Look like pasta to your eyes? Oh my-my!
May nauseate you

The Epigeic first inside
Endogeic next, those are spied
Then see the Anecic(1)
In the deep dark, so rarely in daylight

Digging down into the grasses
The Annelidae(2) find their way
Swerve and turn, they sure are feisty ones
Wrap a few around your thumb!

Watch on a sidewalk scene, in summer's eve
With rain, not dry, they reach out high
Stretch out on pavement, oh those guys, oh my-my!
They're saying "Hi!" to you!

Copyright 2015, Agrimorfee. (1)Three categories of worms, in order of how deep they can be found in earth; (2)the phylum of the earthworm species; (3)a senory lobe on some types of earthworms; (4) the book 'How To Eat Fried Worms' by Thomas Rockwell, adapted into a feature film in 2006. Yum!
Previous Parody Added to the Site | Next Parody Added to the Site

The address of this page is: http://www.amiright.com/parody/2010s/nightwish2.shtml For help, see the examples of how to link to this page. 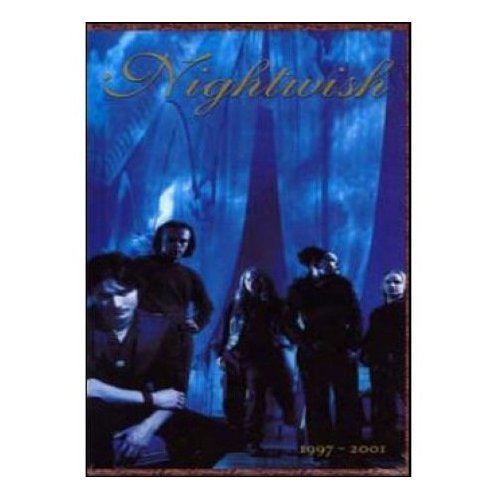