I think this song might be a follow up to my other song About News. If this song does not convince you to stop watching 24/7 news channels and just go online and support independent media, I pity your faulty paradigm. Also, this song was inspired by Project Veritas' efforts to expose CNN for their form of journalism. It is from the album cut Synthetica.
(Verse 1)
Debates, we heard, platitudes, which are all absurd
Behind the desks, with a crowd
Get your point across, send it to the cloud
Give us a soundbite, a soundbite
Deep in the scrum, trying to make us dumb

(Verse 2)
Fact check, we need, journalism is a-bout greed
Behind the desks, read a screen
Millionaires, with boring routine
Never give the facts, no retractions made
Attacking Trump, but then they get played

(Verse 4)
Footage, on screen, battlefield, makes a bloody scene
Kenturkey, range looking mean+
Anchors rec-ords are not clean
Happier with snow
All the same
For ratings, we’ll take the fame

The address of this page is: http://www.amiright.com/parody/2010s/metric0.shtml For help, see the examples of how to link to this page. 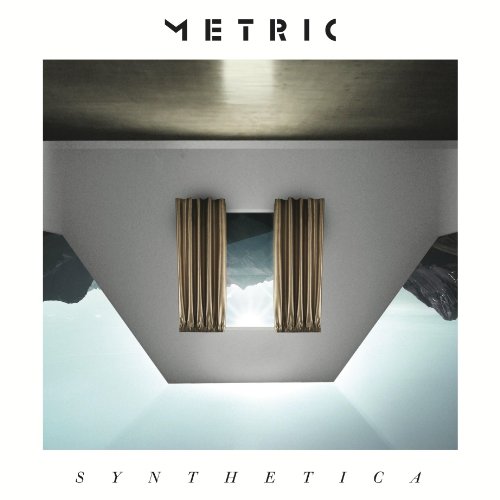 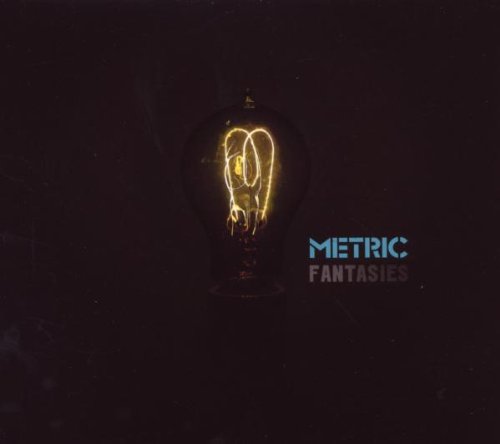 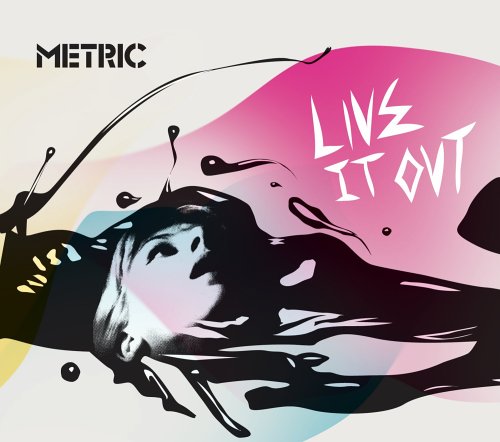 Live It Out (Dig) 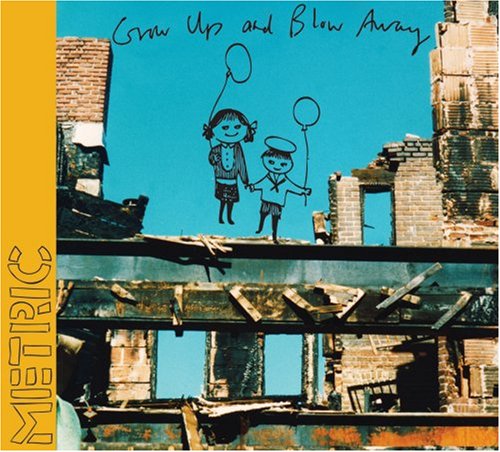 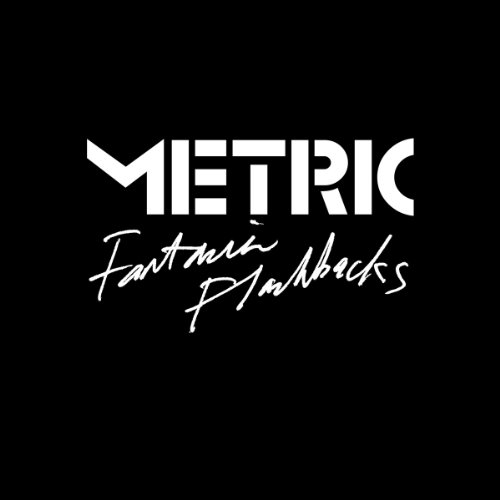