Conservatives are in favor of unlimited free speech...until they're not.
A, A, dangerous f----t
Some just called him a maggot
And he did a campus tour
And he said "your feelings suck"
Ah, ah, he wrote for Breitbart
On that site he was on top
But now his job's gone because
Now it's the right that he's offended

He, he, was a flaming racist
Liked bashing immigrants and women too, whoo!
That stuff don't bug Con's at all
It took man-on-boy to make him fall

Daddy I love you*
That's all he wrote

Max Power - February 23, 2017 - Report this comment
I'm surprised the comments section didn't explode yet. Once it does, it's going to be a hell of a ride.

The address of this page is: http://www.amiright.com/parody/2010s/lumineers0.shtml For help, see the examples of how to link to this page. 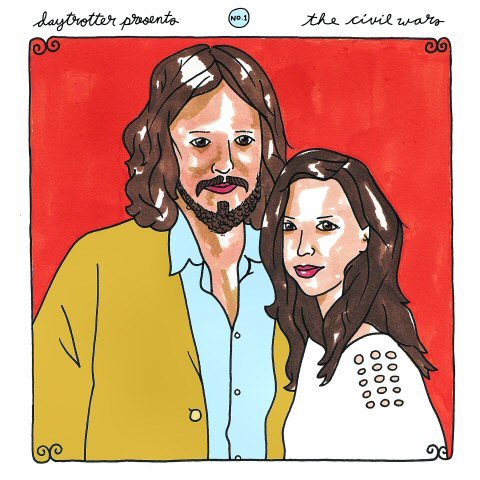 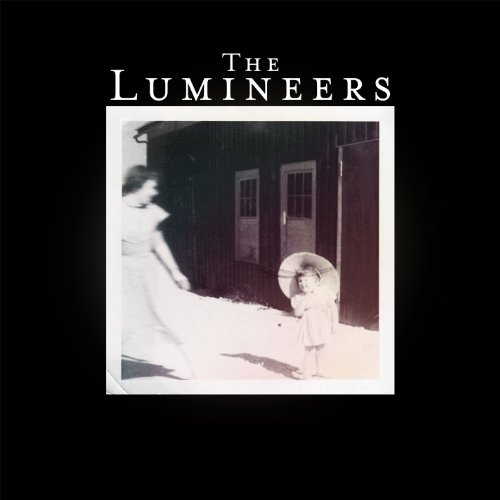