I hope no one takes offense to this parody b/c it is mocking the "Iron Sky" sci-fi spoof of Nazi invasion of the Earth in 2018 with disc craft from the dark side of the moon! I took Laibach's Nazi lyrics and modified them, twisting them a bit to suggest a new Fourth Reich based on the Nazi space arrival AND mixing in the suggestion of German Antichrist from the Bible. I am mixing Third Reich conspiracy theory with Biblical prophesy and mocking the spoof IF anyone can follow that!
Third Reich had left
By V-E Day
They headed for the stars
They went far away

It seems so unreal
Technology wild
Territory lost
With their secrets filed (away, away)

Seven decades have gone by
And so has the German devotion,
But the spirit is the same
So is the notion

[Chorus]
When the Nazis at last arrive
World will fall
And let them die who don't know
On the final day
When from the heavens the disc-craft show
We were right, not wrong
We are driven by a leader supreme
(Last leader supreme - with will so strong)

The address of this page is: http://www.amiright.com/parody/2010s/laibach1.shtml For help, see the examples of how to link to this page. 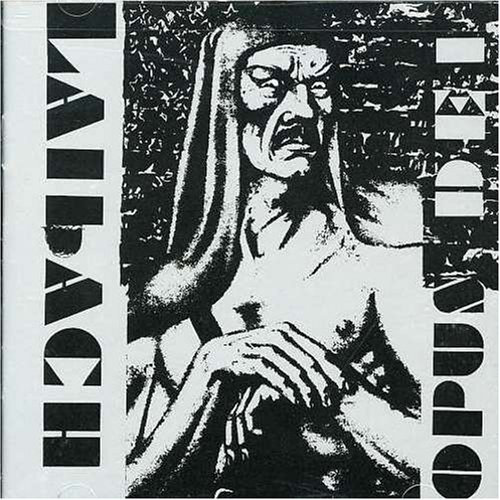