Courtney’s dressed like Mr. T shaved her head
For the convention, Those gold chains aren’t light
Nah, nah, nah, nah
Looking quite strange
Cause she’s way too into Cosplay
Cosplay-ay-ay-ay-ay

For months we worked on costumes
To come here and meet Adam West
Never go outside or even talk to girls
But at the con we’re the manliest men!

That nerd’s dressed like a Ghostbuster
That nerd’s Han Solo in drag
That nerd is made up like a Munster
Made outfits out of twine for days!!!
Hey!!!

Dressed up like Ron Weasley here comes Ned
That ginger no doubt’s going to pick up chicks
Nah, nah, nah, nah
There are honeys
Who are also into Cosplay
Cosplay

Bradley’s one of the twenty Boba Fetts
With gut hanging out but he still don’t mind
Nah, nah, nah, nah
He’s overweight
But he still gets down with Cosplay
Cosplay-ay-ay-ay-ay

Dressing up like Dr. Who
I built a TARDIS just in my spare time
I will fry your minds it has all the tools
My parents think I should get a life!!!

That nerd wears a cape but not super
That nerd’s dressed up like he’s Blade
That nerd’s decked out like a Storm Trooper
They know they’re never gonna go get laid
Hey!!!

Wardrobe from “Tron: Legacy” dressed like Flynn
With a Data Disc watch it as it flies
Nah, nah, nah, nah
He’ll form “The Games”
Cause he’s way too into Cosplay
Cosplay

Lindsay’s made up like the Living Dead
Watch as fake blood spouts way too real-life
Nah, nah, nah, nah
She moans for brains
Cause she’s way too into Cosplay
Cosplay-ay-ay-ay-ay

Even though he is seventy
This Aquaman rolls up on the scene
He wants comic books that star Wolverine
You’re never too old for dorky things!

Some cotton, some velvety
We all will dress up for Halloween
Perhaps a movie’s opening
So don’t be afraid to join us geeks!!!

Timmy’s dressed up like Fozzie the Muppet
Telling corny jokes from his costumed snout
“Waka Waka”
He’s a furry!
And he’s way too into Cosplay
Cosplay-ay-ay-ay

The address of this page is: http://www.amiright.com/parody/2010s/iyaz1.shtml For help, see the examples of how to link to this page. 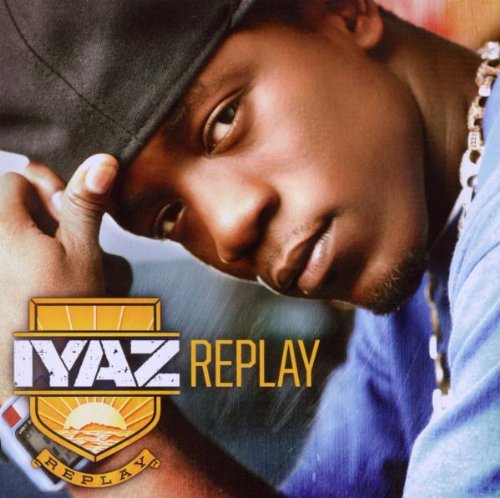 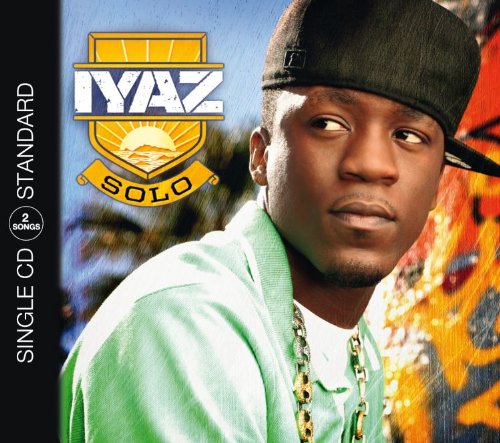