most of these name are from gilliagans island and a skipper is some one on a island so if u watch the show ull know the song and theres a version of this song by al
Goddamn Lil Mama
U know u thick as hell u know what im sayin
Matter fact
After the tour u know what im talkin bout
Me and my shipmates gone be together u know what im sayin
I aint gon worry bout them really though
Im just lookin at u
Yea u know
U got them big skills god damn!

The address of this page is: http://www.amiright.com/parody/2000s/tpain5.shtml For help, see the examples of how to link to this page. 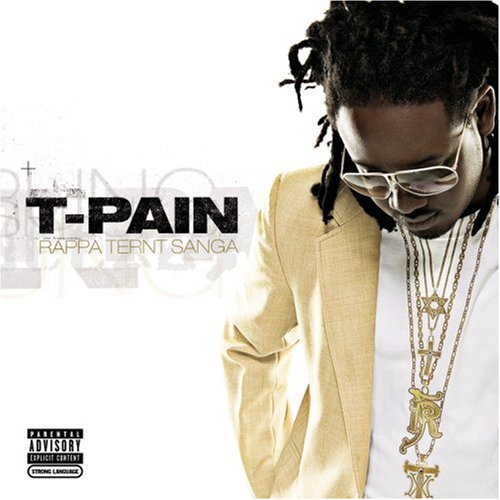