This is about a delivery guy who drives a 1991 Ford cargo van around New Jersey on various routes. The man laments his friends' decisions to quit their jobs and become delivery drivers.
I’ve been doing this for a while
One day’s work is 200 miles
I don’t strike poses or fake smiles
When filling in my for buddy Kyle
I hate to break it but it’s true
If I show up late, I’ll be screwed
And my customers will say, “F*** you!”
I’m way much better than those fools
Because my job is really cool
But I know I’m not a tool
I make deliveries in my Ford Van
Ford van
One stop to the next, this highway dash
Out on the Parkway, I almost crashed
Almost lost my license in a flash
When am I going to realize what I’m doing is tough
My customers say I don’t do enough
But half of my work is on Route 9
And now I’m fine
Now I know the routes, you fool
You don’t think delivery work is cool
Way to prove that you’re a tool
Tell your boss to buy a Ford van
Ford van
I get calls from folks who see me on Route 23
Behind their back, customers talk mad smack about me
“There’s the guy who blew it all”
I sat next to him in school
Everyone thought that he was cool
Until he decided to sell food and drive around in his Ford van
Ford van
Now you know the roads, you fool
You don’t think that job is cool
Way to prove that you’re a tool
Tell your friends you drive a Ford van
Ford van
Drive a Ford van
Drive a Ford van
Screw your life up
Drive a Ford van
Folks will hate you
Out to get you
Ever since you
Bought a Ford van
It’s really scary
Palms are sweaty
Radar guns are up and ready
Don’t be that guy
Don’t be Eddie
Ever since you
Bought that Ford van
(J.C.: What do you know? I’m supposed to fill in for Eddie on the Edison-Princeton route next Thursday).

Rob Arndt - June 05, 2015 - Report this comment
Good parody. Made me think back to the '70s and the vanning madness. Weird vans with portholes, rear ladder or spare tire, paneled vans, vans with murals, surfer vans, carpeted vans with the bumper sticker: Ass, gas, or gas- no one rides for free! Thanks for the memories- 555!!!

The address of this page is: http://www.amiright.com/parody/2000s/sonofdork1.shtml For help, see the examples of how to link to this page. 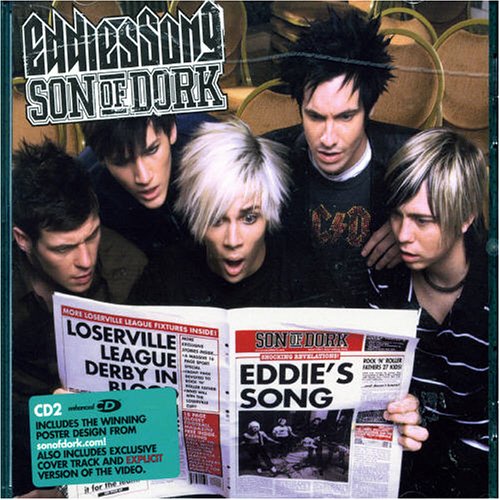 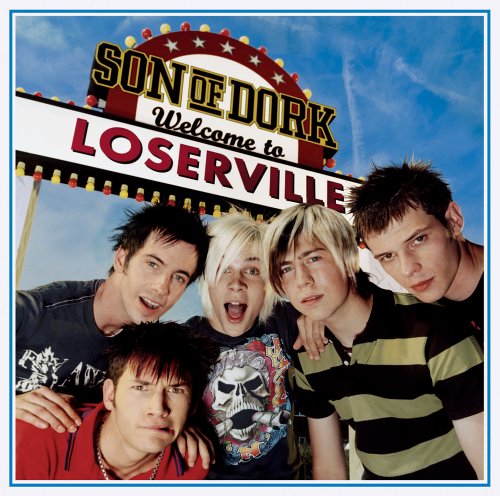