This is a song I wrote for people who may not like the show Yo Gabba Gabba! because they might think the show would give kids seizures or just think the songs are stupid, and think the show is just weird.
There's a show that's weird
Chills run up and down my spine
If you watch it, you are wastin' time

There are 4 monsters
Foofa loves flowers, Muno is red
Toodee loves to jump, Brobee has horns on his head
There's also Plex the Robot
Who is magic and teaches things
No more Dancey Dance, Those Monsters can't sing (They sing terribly!)
Don't try to tell me that this show is cool.

[Chorus:]
It sucks
(Those songs are really dumb!)
It sucks
(That show it really makes me so numb)
DJ Lance
(Pack up your toys and go)
leave (go off the air)
(Please turn off this dumb show!)

Don't try to tell me that this show is cool

It sucks
(Don't want to see monsters dance)
It sucks
(Will I watch this show, why not a chance!)
I just don't
(want to learn from this show)
no
(So DJ Lance)
Pack up your toys and go!

The address of this page is: http://www.amiright.com/parody/2000s/littlebigtown4.shtml For help, see the examples of how to link to this page. 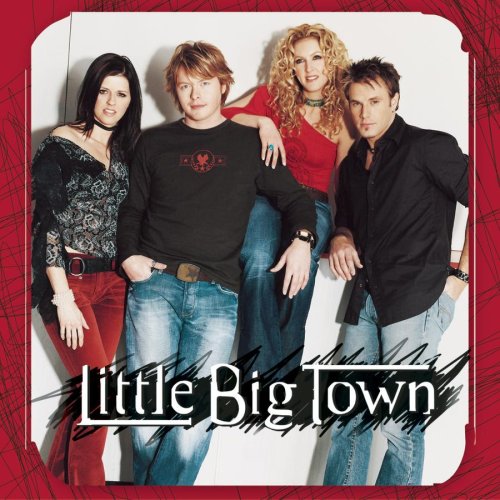 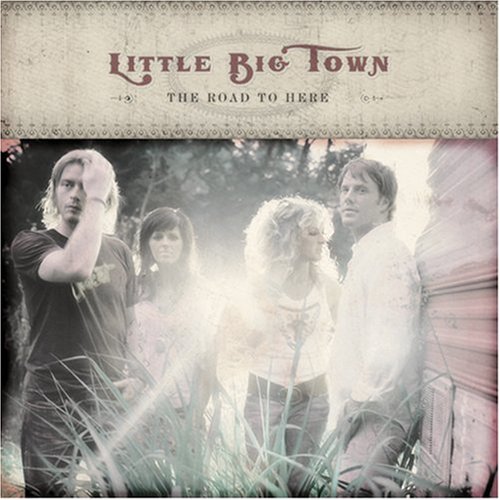