Sonny, I am a survivor.
Trudy, I'm on fire.
Larry, there's are villains shooting right at ya'.
On a November day, I saw "The Great McCarthy,"
That episode was whack with Crockett's stupid hobby.
I'm a 31 year old, who forgets to pay the rent,
I'm that Hoosier on the couch, watching Miami, almost dead.
Watching that show everytime, every day, every night.
Looking for the remote, and channel surfin' all night.

I love Miami Vice,
But no one understands me.
The couch potato of the family,
My favorites-is Crockett, Castillo, and Joplin.
Arresting and shooting till one of 'em dies on me.
Watch for the end, baby, watch with me.
I just got TVland, come watch with me.
I got The Brady Bunch, The Munsters, and Jeopardy
The plots look so really, but they ain't nothing just like Miami.

I keep my eyes on those stars,
And where are they from?
Edward James Olmos,
Wasn't he in Selena?
Yo, what's his name?
He's the Lt. Castillo.
No lying,
Sing, the Miami Vice theme's on.
There are twelve, characters on Miami Vice, twelve normal people, twelve
strange lives.
Eight main, 4 guest, twelve Miami Actors
All stars make bail, most of 'em in fancy jails.
Sex and violence sells.
Eight main characters, and four recurring guest stars, but definitely,
Not Prime Time, Mike Tyson fight, pay per view, with my might, Trudy Joplin
in,
Miami Vice.

The address of this page is: http://www.amiright.com/parody/2000s/hedpe0.shtml For help, see the examples of how to link to this page. 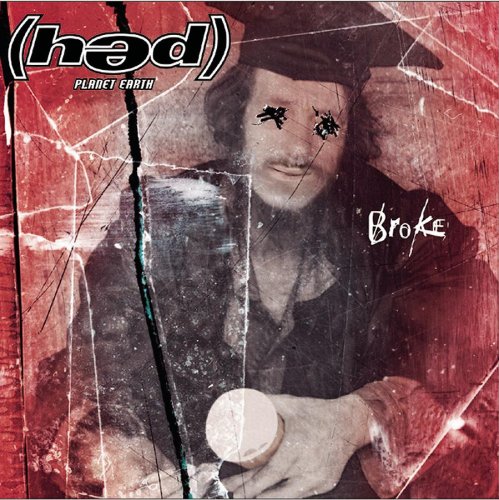