Song Parodies -> "Everyone Of You (Stupid Mistake)"

"Anyone Of Us (Stupid Mistake)"

"Everyone Of You (Stupid Mistake)"

I'm spreading the word, I'm a talentless nerd
Anyone can see, but I fooled you

Dumb Ass Kid - April 14, 2005 - Report this comment
You got Gareth Gates down to a tee, and proved that manufactured pop just doesn't work anymore, well except for Will Young, but he's gay so.....oh well! 555

The address of this page is: http://www.amiright.com/parody/2000s/garethgates5.shtml For help, see the examples of how to link to this page. Go Your Own Way 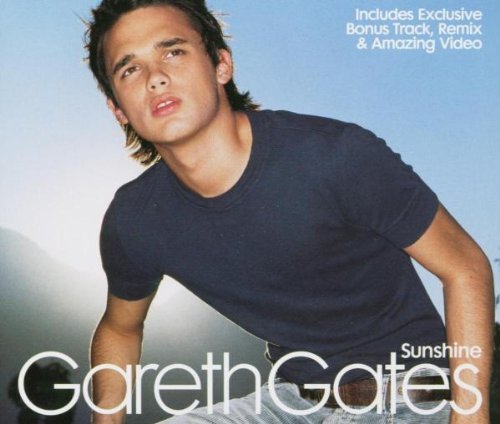 What My Heart Wants to Say