Mesolithic acting guy
I miss technology
The last dope from the plane crash
No shirt, no shoes, ripped jeans

I'm stuck in the tropics screaming
For a passing ship, I've scanned
Hitting the loo is demeaning
Shouldn't of used poison ivy plants
Now I've got this red and nasty rash
From this atoll I wish I could dash

Water is undrinkable
All that salt has stung my eyes
Shoved in bottles, Notes I've drawn
That I hope some one will find

The address of this page is: http://www.amiright.com/parody/2000s/freezepop2.shtml For help, see the examples of how to link to this page. 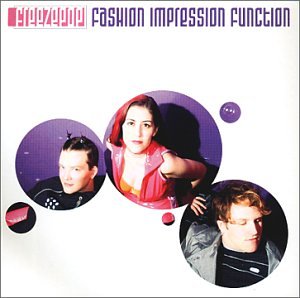 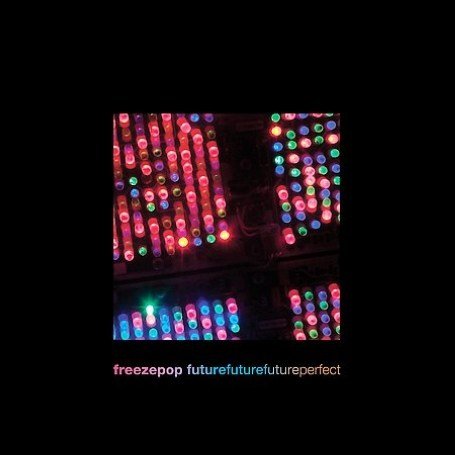 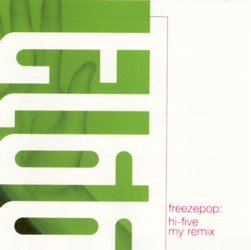