The triumphant return of my Halloween Carols! This one is a tribute to the Invisible Man (although Jack Griffin didn't turn anybody invisible in that movie but he was invisible himself). I decided to parody the Flyleaf version because their's is more Rocktastic!
Sucked down that gin and looked at my hand
"Wow! I'm see-through!" I screamed
That cup was drained dry, Not a scam
"Wow! I'm see-through!" I screamed
That jar's... bizarre... swear it's quite a fright!
Once was pale now my skin isn't white
Color scale is a hue not that bright!

Picked up things and people got all scared!
Vision drives them insane
Heard them shriek: People leapt on chairs!
Hidden so they all faint
That vial's so vile! Colored just like Sprite!
Think a string's tugged to give it flight?
I caused a fuss since I'm a fright!
That made me cuss, I'm outta sight!

Claude Prez - November 07, 2017 - Report this comment
Thanks for pointing me to this version of the original; Rocktastic indeed! You really have to read along with the song to see all the clever matches you made; well done!
Matthias - November 07, 2017 - Report this comment
Thanks Claude! Feel free to join in on the fun and make your own Halloween carol! They are quite fun to do especially making the religious Christmas songs blasphemous haha

The address of this page is: http://www.amiright.com/parody/2000s/flyleaf4.shtml For help, see the examples of how to link to this page. 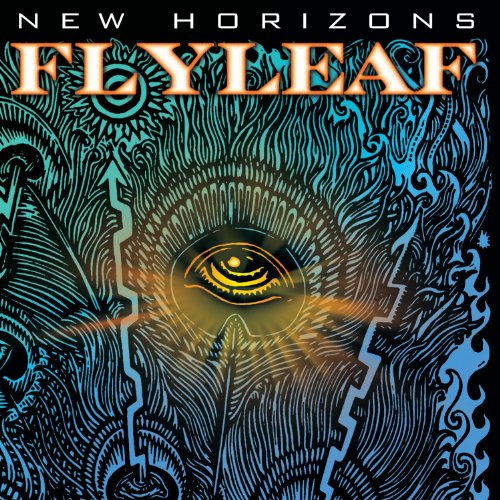 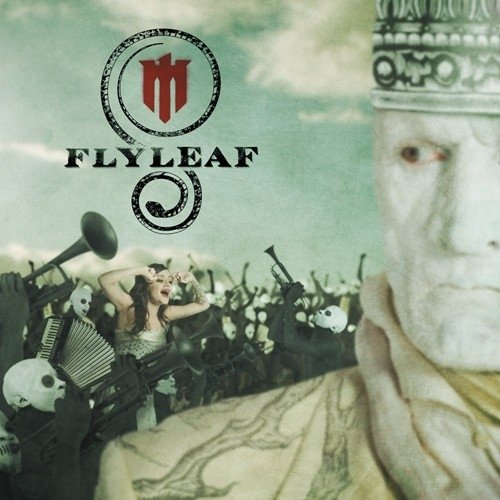 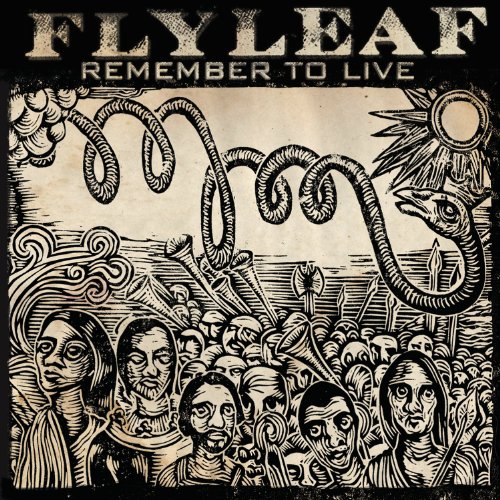