Song Parodies -> "Oh I Think They Hate Me"

"Oh I Think They Hate Me"

[Intro]
Oh no, why me! As it is plain to see I prank called everyone from A to Z.
It's not good you don't wanna be me. Oh no.

The address of this page is: http://www.amiright.com/parody/2000s/demfranchizeboyz0.shtml For help, see the examples of how to link to this page. 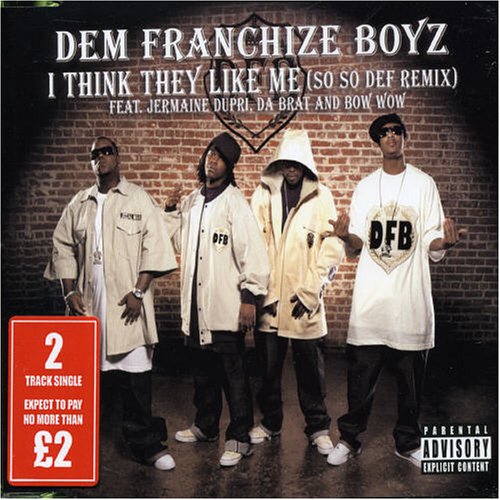 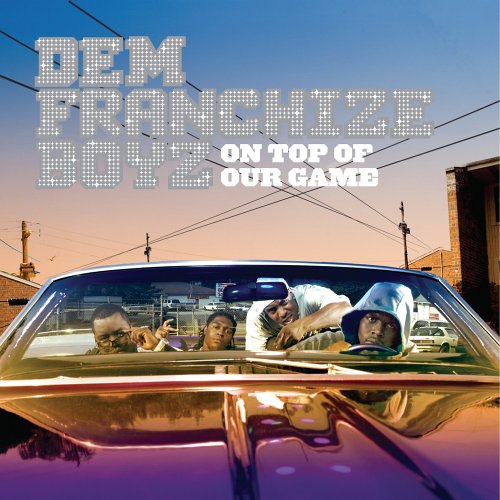 On Top of Our Game