Song Parodies -> "Aint No Rest for the Kitty"

"Ain't no Rest for the Wicked"

"Aint No Rest for the Kitty"

I think this would be more funnyiery with a video :) I'll get on that. Was kinda difficult actually since the original song tells a story, and I didn't really want this like that. Based on a true cat. Welp, here it is, turned out better than expected I think:
I was walking down the hall,
When out the corner of my eye,
I saw a pretty little cat stare up at me
He said I said I should do what I can
To make this guy fall down
And started weaving between my feet
Man, this cat is not nice
Gets fleas, ticks, parasites
And tries to sleep on my head everyday
They say he's such a sweet lil' thing,
Can I get one for myself?
They must not see, he's shiiitting in the bed

Not even 15 minutes later,
I'm about to sit and eat
When I saw the shadow of the cat creep on my right
Then he pounced from underneath,
He held a claw up to my teeth,
He made it clear that he was looking for a bite
He said gimme all your grub,
I want your salmon not your rice
But if you try to save your food the goldfish dies
And so please, you can have my cat
But first I've gotta state the fact
He's crazy, stinky, bad, and likes to bite

*12 second instrumental with various clips of the cat being bad*
Now a couple hours gone
And I was sitting on the john,
When, yay, the cat decides he'd like to walk on in -_-"
Now I turn on the TV,
Takes the remote-- he likes to chew--
And with a gnaw, the channel's changed to CNN
If there's a laser point, he jumps
If there's a paper bag, he wants
He stuffs his big ol' mouth with lots of catnip pills
And his sandpaper-tongue is rough
Also he likes to lick his butt
Oh yeah, the vaccuum cleaner will give him the chills

You know there aint no rest for the kitteh
Mommy, don't give him treeeeats
Yes he kills for play,
And 'meows' to speak,
Loves pain, watches all his persons bleeeed
You know he's from the pound,
He can't go back,
Though sometimes you know, I wish he would
Oh no there aint no rest for the kitteh
Until he rids the world of good!
My YouTube Channel My Tindeck Account My Blog (don't click this one) Since it's almost Christmas, I recommend listening to my prequel, "Bad Cat Parody of the Grinch Song"
Previous Parody Added to the Site | Next Parody Added to the Site

The address of this page is: http://www.amiright.com/parody/2000s/cagetheelephant0.shtml For help, see the examples of how to link to this page. 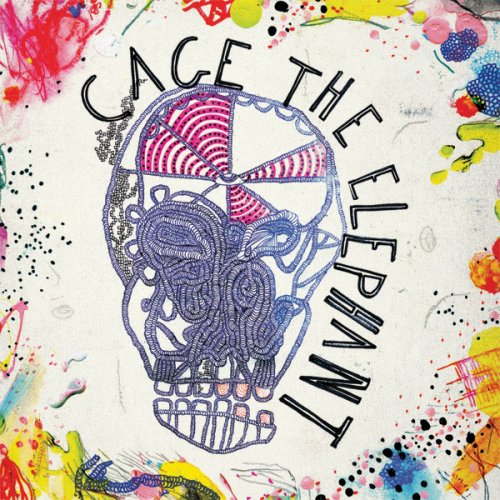 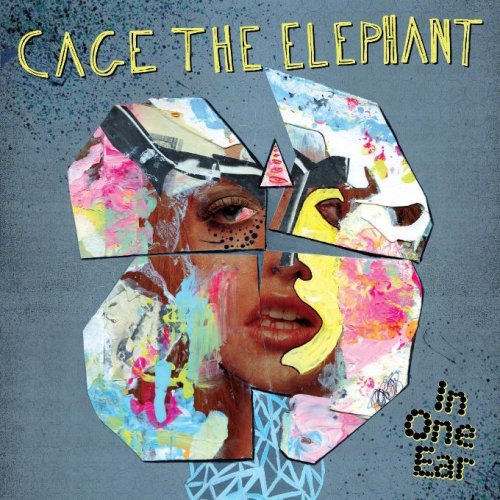