Song Parodies -> "Why Aren't Spoofs For Our Songs Made?"

"Why Aren't Spoofs For Our Songs Made?"

WHY ARE'NT THEY?! THEY'RE A GOOD BAND FOR CRYING OUT LOUD!! OTHERWISE YOU WOULD'NT BE HEARING THEIR MUSIC IN THE TONY HAWK'S AMERICAN WASTELAND SOUNDTRACK!!
People
They don't seem to write out spoofs
About good music
Cause they're obssessed

You care nothing for songs like this
It never ends

Is it our songs you hate
If not, why are not spoofs made?
Is this to be our fate
To never have one spoof made
Not but one spoof made

Oh fine !
I guess one spoof I will make
This band rocks! And I'll prove it out loud
With this song

This song was never spoofed, unless
You're all lazy

While you guys were not awake
Or for some reason delayed
While you guys did not partake
On having parodies made
I made one today!

The address of this page is: http://www.amiright.com/parody/2000s/bravery0.shtml For help, see the examples of how to link to this page. 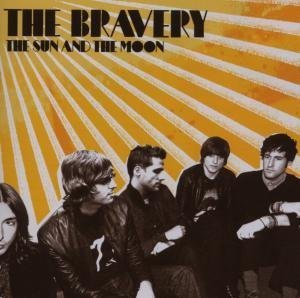 The Sun And The Moon