Song Parodies -> "Everybody Goes To School"

"Everybody Goes To School"

Ok, so you got a bad report card, and the kids at school are mean toyou. You sit around moping, crying, copping out, you say you're even thinking about dropping out???Well, before you do something you'll later regret, dig this...
Everybody goes to school (sometime).
There's no exception to the rule.
(Listen, baby) playing hooky is not cool,
(I ain't lying) everybody goes to school.

Getting good grades is such an hard thing, I can say
And there's no guarantee that the effort you make will get you an A.
O-o-o-h, snooty eyes they cannot see what a wonderful person you
could be;
Hate runs deeper than any ocean,
It's a really stupid emotion.

Ah, can you help it when the bell starts to ring,
And you want to go home more than anything?
Oh, remember how great you can be;
Your peers are out of touch with reality;
And now you cry, but when you're through,
They won't succed as well as you.

The address of this page is: http://www.amiright.com/parody/2000s/aaronneville0.shtml For help, see the examples of how to link to this page. 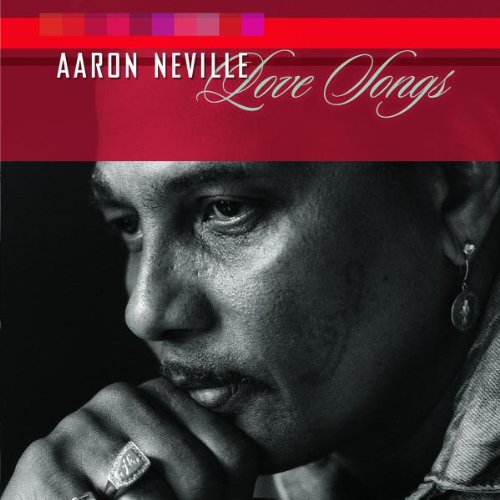