The Strew Submitted by: Beverly Stiles 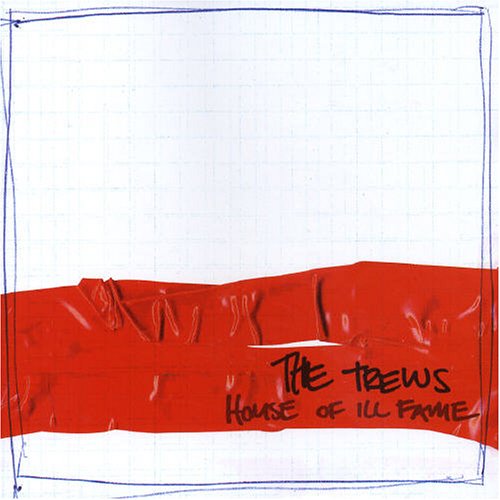