My Top Game Submitted by: Alexis 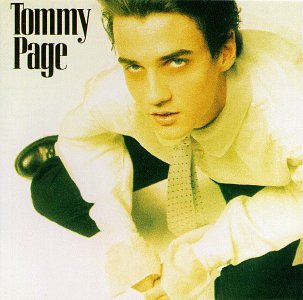