"Cod Gates A Howard" originally "God Hates A Coward"
Unlikely thing for cod to do, but good Spoonerism.
Submitted by: Natalie Snortman 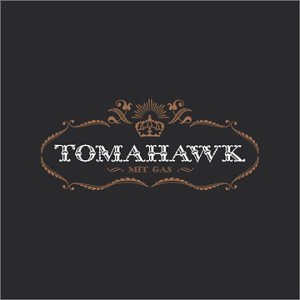