"White Bikini Sand"
Wait approximately six minutes after "Shark" on Limbo through some silence, and then you'll hear it.
Submitted by: The Skuz 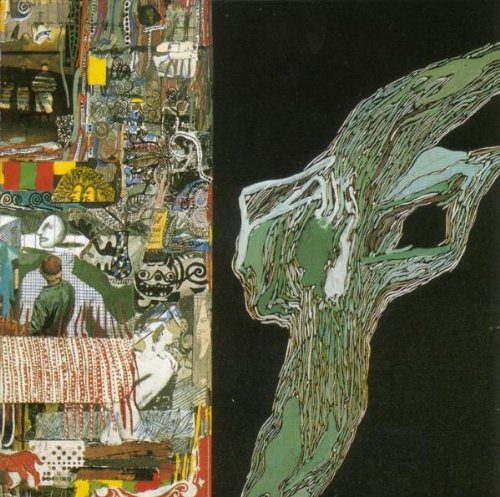