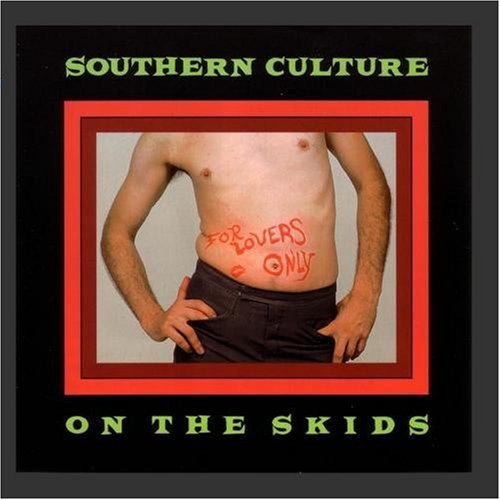 Liquored Up & Lacquered Down 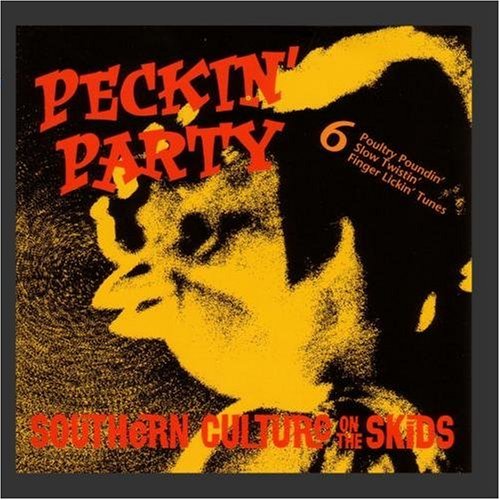