There are additional Smoosh song titles with a letter added available.

There are additional Smoosh song titles with a letter changed available.

"It Scold" originally "It's Cold"
Submitted by: Yvette Bristle 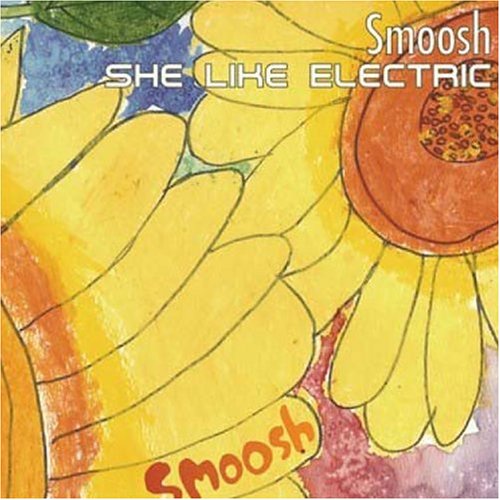