"Thundersteed" originally "Thundersteel"
As much a word as the original!
Samantha Wayland

The Riot Police
Riot combined with The Police
...In their riot gear.
Submitted By: No Name Given

"Being confused with Quiet Riot"
Quiet Riot were really popular in the early 1980s, but Riot, who were part of the NWOBHM, never achieved much chart success, however, one of the latter bands' albums, "Born In America" attempted to explain the difference between the two groups, as Riot had been on hiatus during the peak of Quiet Riot's career.
Submitted by: GlamRockNinjaLord 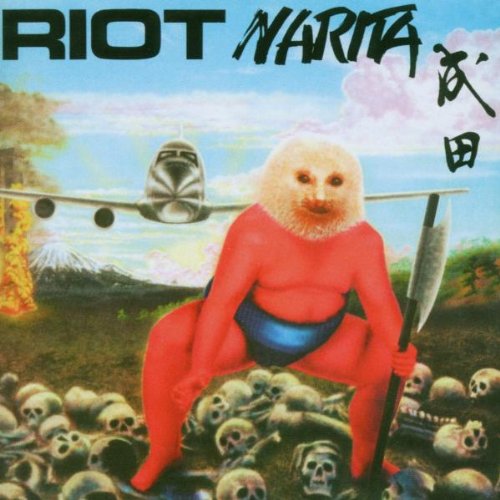 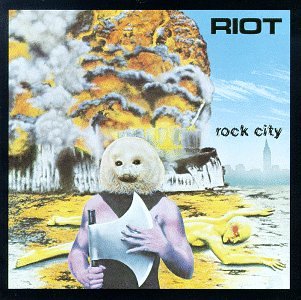 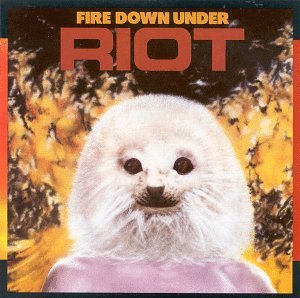 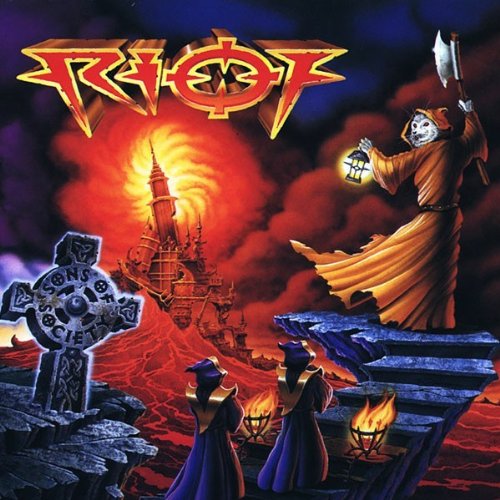 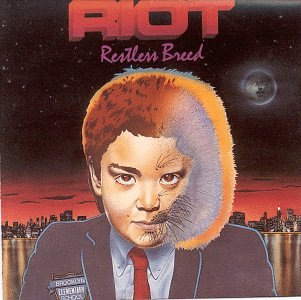 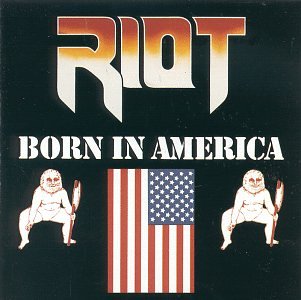 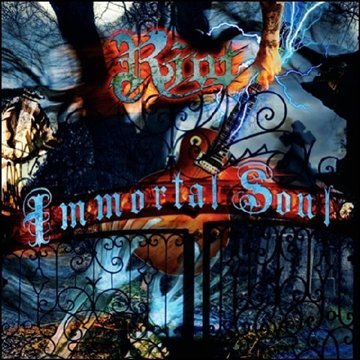 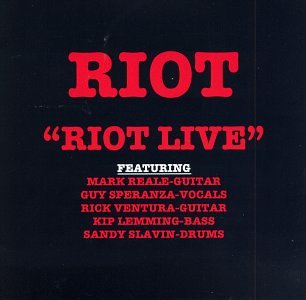