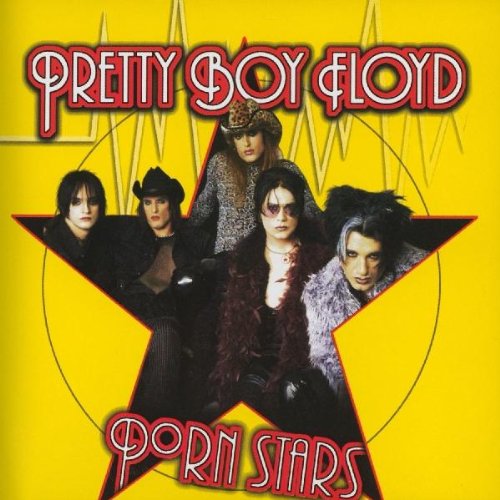 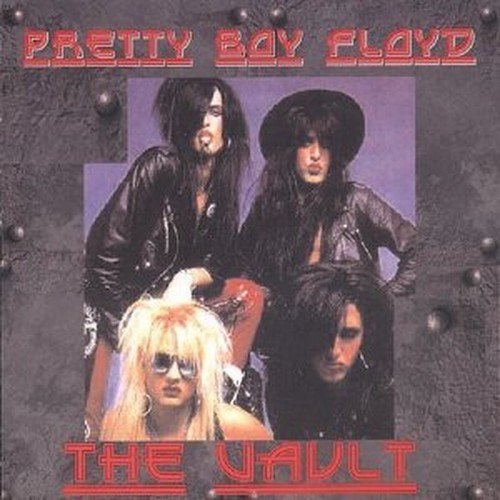 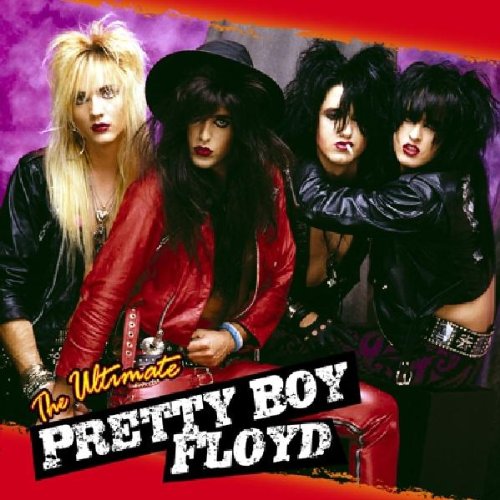 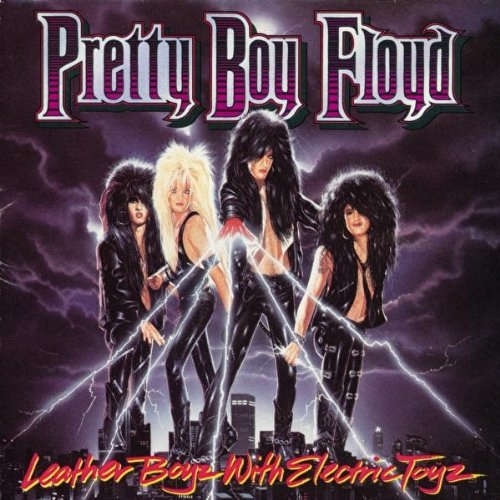 Pretty Boy Floyd: A Tale of Sex, Designer Drugs, and the Death of Rock n Roll 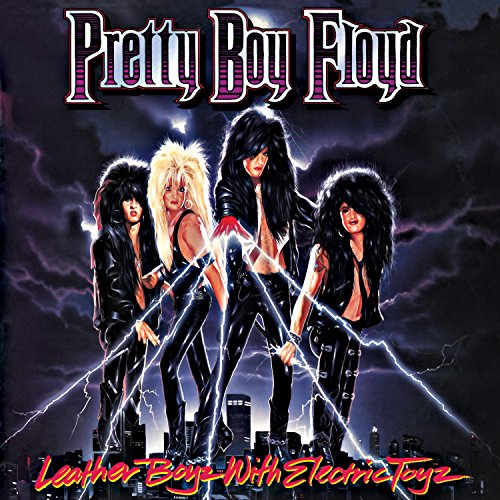 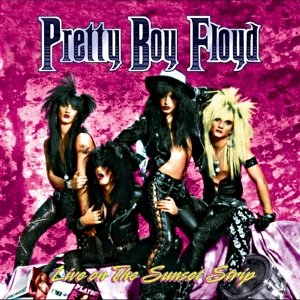 Live on the Sunset Strip