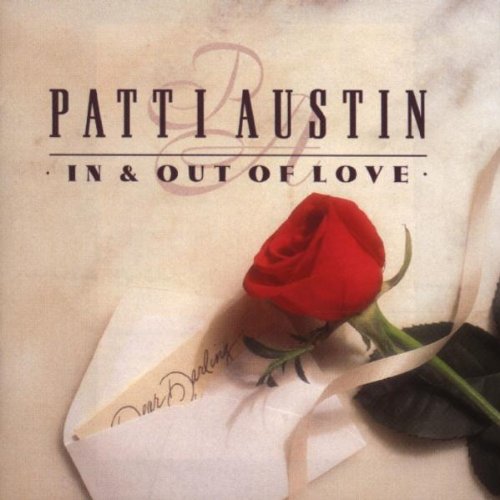 On the Way to Love