The National League
The National combined with Human League
One of the two subleagues in Major League Baseball! (Btw, the first group is an indie-rock band from Cincinnati, Ohio... which is home to one team of the National League... namely the Reds!)
Submitted By: Jeffrey

"A Bout Today" originally "About Today"
Submitted by: Blake DeKalb

AT: "About Today"
Submitted by: Candy Welty

"A Doubt To Bay" originally "About Today"
Submitted by: Trevor Overt 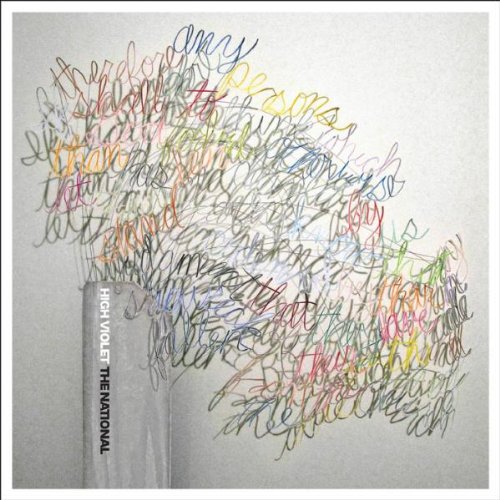