"Em-see-five
Some people think it's pronounced mik-five but it isn't.
Submitted by: Travis

"Kick Out The Jams"
After Hudson's, a then large department store chain, refuses to carry the debut album from MC5 when it is released in April 1969, the group agrees to delete the expletive "mother******" from the song.
Submitted by: Peter

LAY: "Looking At You"
Submitted by: Travis

"Outragous Acts"
Considered today to be 'punk' before there was a name for it, the MC5 did quite a number of provacative acts on and off stage. One act was wearing nothing but American flags out by a street and swearing. The CD tray of my copy of 'The Big Bang! The Best of the MC5' has a picture of a band member pulling his pants down to reveal his butt crack. And that's just the tip of the iceberg.
Submitted by: Kick Out the Jams, MFs! 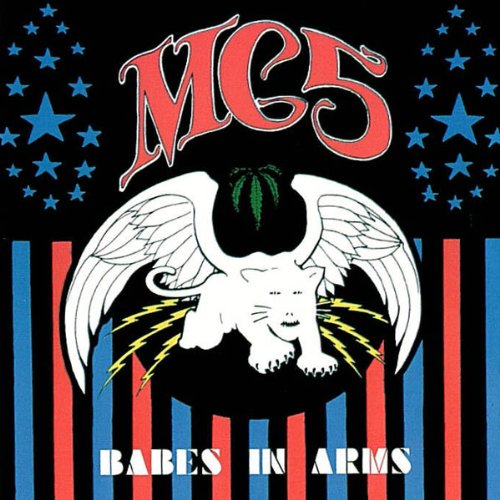 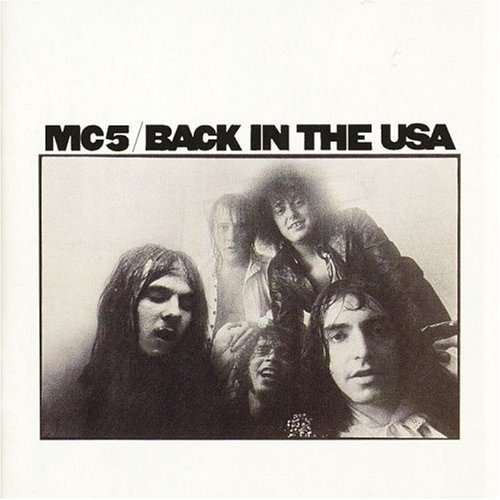 Back in the USA 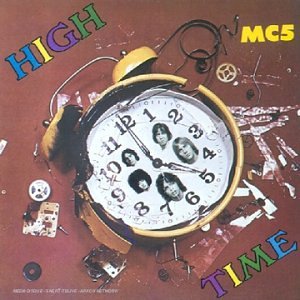 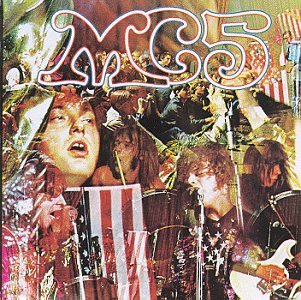 Kick Out the Jams 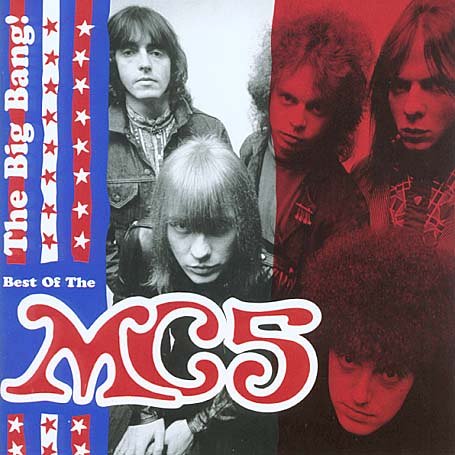 The Big Bang: The Best of the MC5 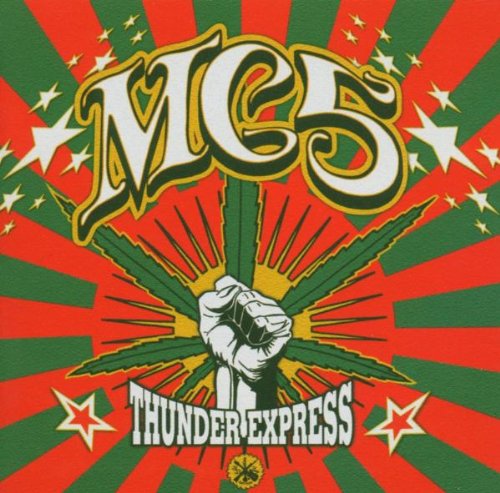