"Busted with the Stones"
"When the police raided Kieth Richard's Redlands digs, they were forced to deal with a very naked, blitzed Marianne. Would have loved to been a fly on the wall, as Mick's girlfriend tried to explain why she had (rumor has it) a Mars Bar in her "thingee"!
Submitted by: princejellyfish 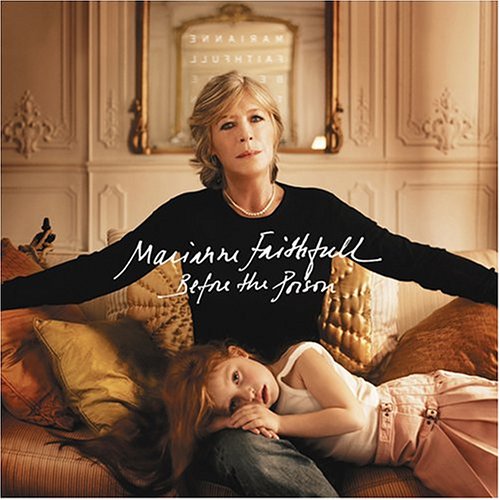 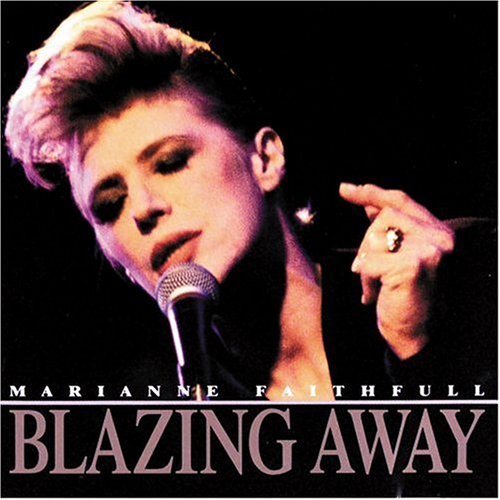 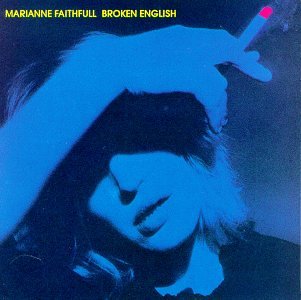 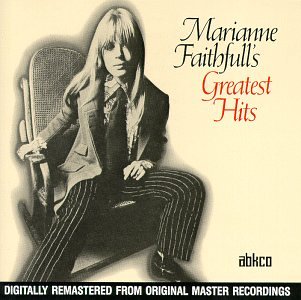 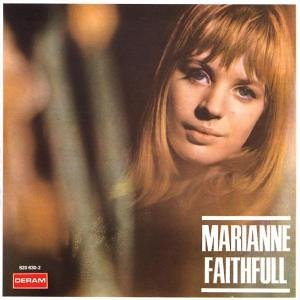 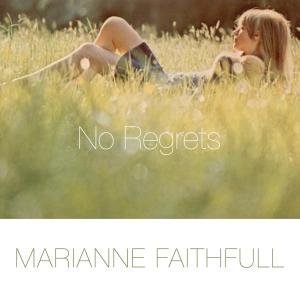 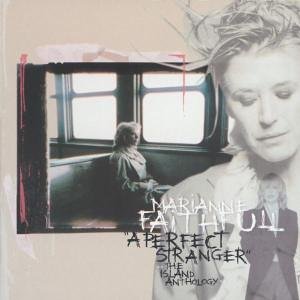 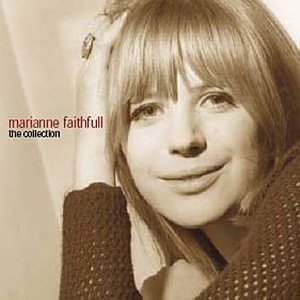