"Step In You, Tour Self" originally "Step Into Yourself"
Submitted by: Allison O'Silla 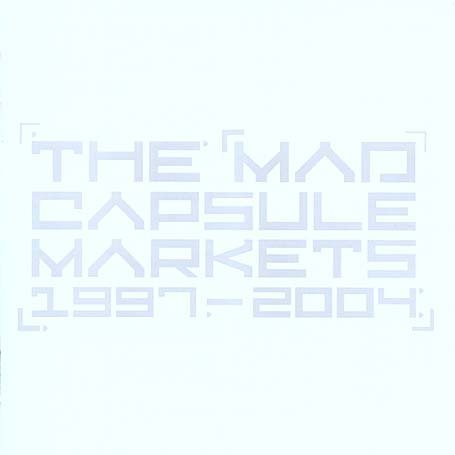 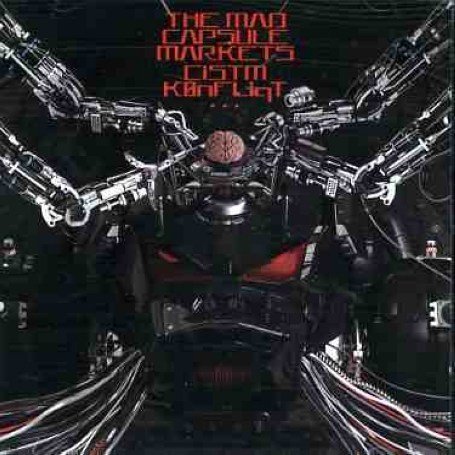 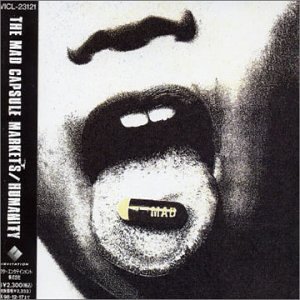 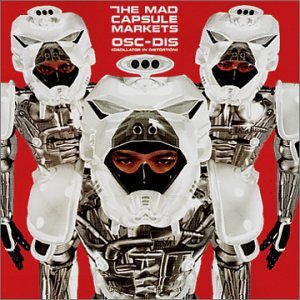 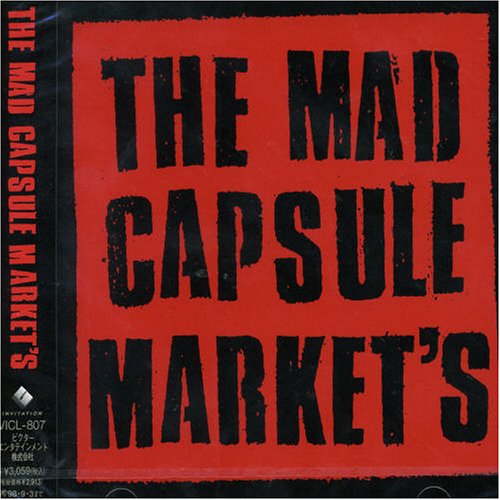