Like A Neutral Submitted by: Gus
a neutral color, such as black, grey, white 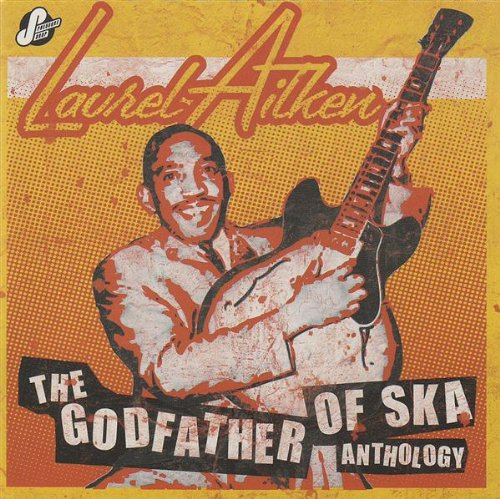 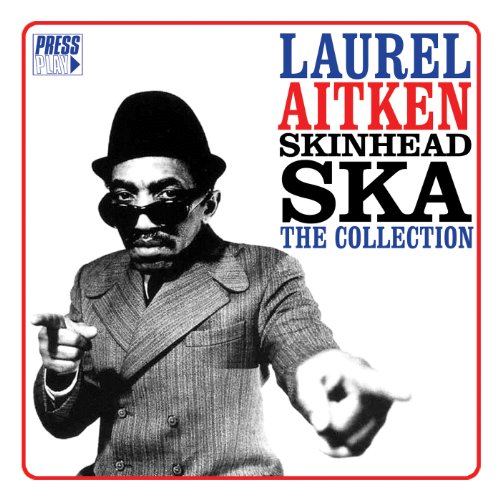 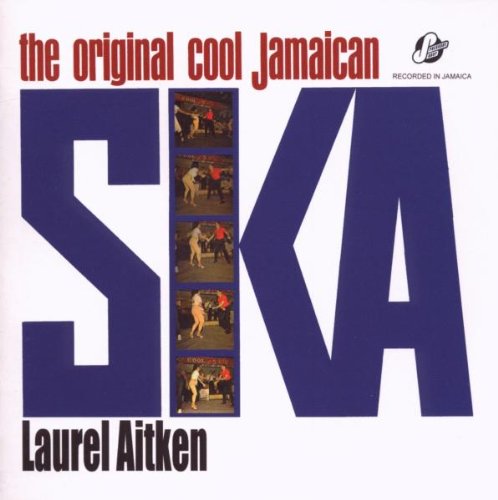 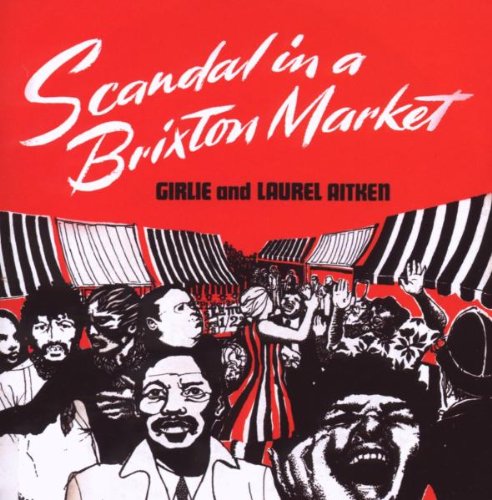 Scandal in a Brixton Market 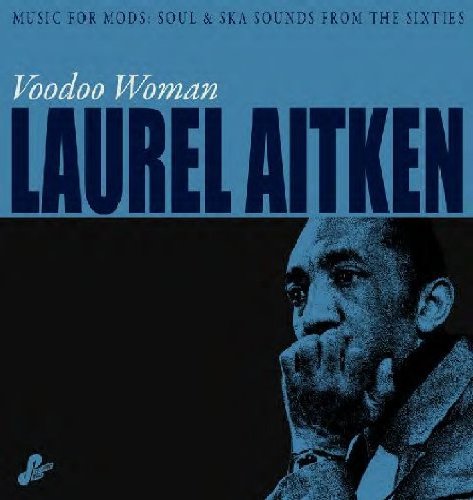