Muchas Gracias: The Best of Kyuss 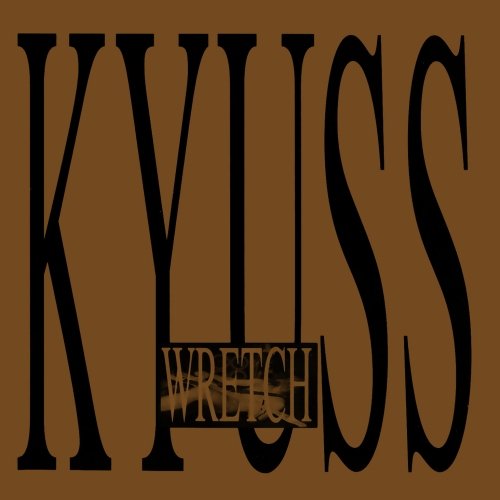