"The Core-gheez
As in the dog breed Corgi, although some people try to pronounce it "Core-jeez".
Submitted by: Missing Linc Dont Look Back: Very Best of the Korgis 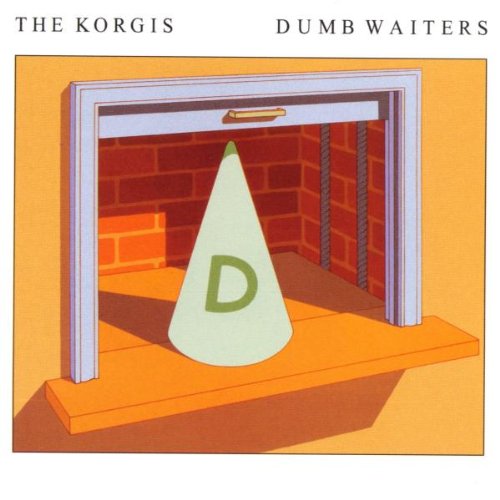 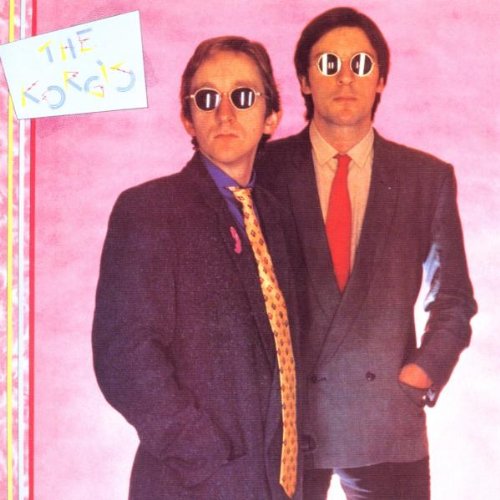 Best of the Korgis Don't Look Back: Very Best Of