"Paying Tribute to Hank Cochran"
Jamey Johnson had the priviledge to sing at Cohran's bedside when he died of pancreatic cancer in 2010 at age 74. To pay tribute, Johnson has put together an album with other singers such as Willie Nelson, George Straight, and Allison Krauss on what is mostly a duet album comprised of Cohran classics such as 'Make the World Go Away" and "I Fall to Pieces". The 16-track album also features one Johnson solo song "Would These Arms Be in Your Way". The tribute album is "Living for a Song: A Tribute to Hank Cochran"...
Submitted by: Robert D. Arndt Jr. 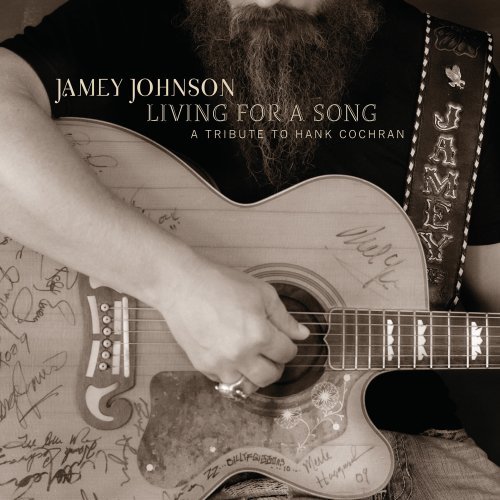 Living for a Song: Tribute to Hank Cochran 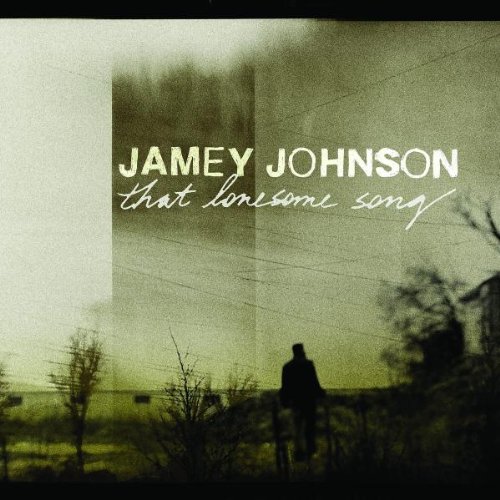