Soundtrack to Your Escape 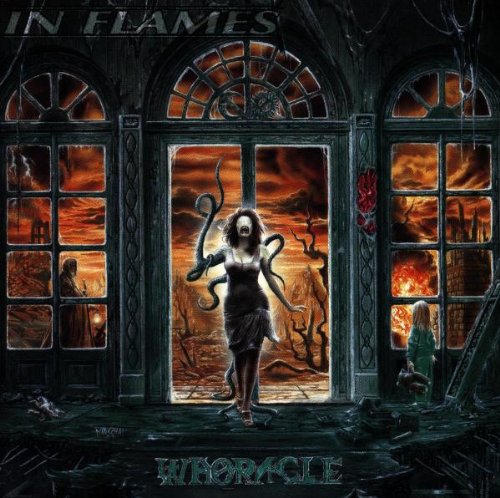