Danny has a happy dynamo on a pond, yo! Submitted by: hamburger456
It makes no sense whatsoever.

Mappy Hyundais originally "Happy Mondays"
They all have GPS.
Submitted by: Emo

T.G.I.Friday's
"Well,in fact any day I DONT have to eat there...
Submitted by: princejellyfish 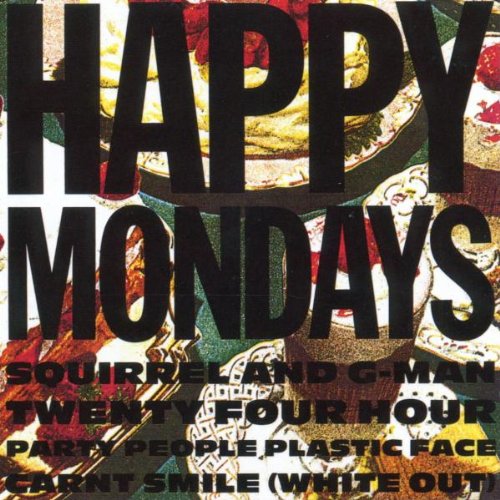