There are additional GWAR song titles with a letter changed available.

Manogwar
Manowar combined with GWAR
That would be a very LOUD band.
Submitted By: Red Ruffcorn 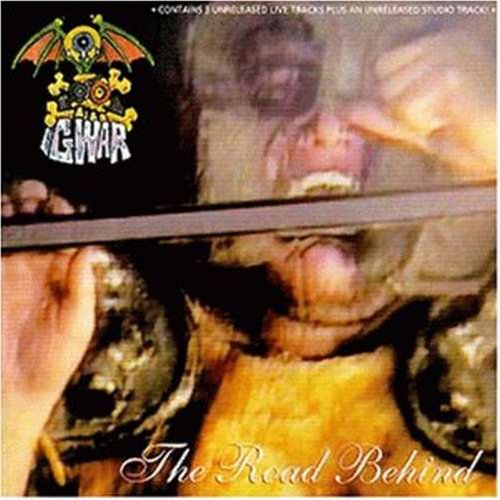